If you live in a major city in Australia, you’ve most likely come across a ‘Gonski’ advertisement.

If you’re anything like me, you will have stopped to ask the question: “Why are those on the political left so insistent on providing a free education?”

After all, if Gonski is ‘good for our kids’ and ‘great for our nation,’ why wouldn’t you support it?

The idea of providing everyone with a ‘free education’ seems a benevolent goal.

Nonetheless, what many do not know is that the promotion of ‘free’ education has played an essential role in the unfolding of Marxism in society ever since the ideology was formulated in the 1800s.

There are some members on the left who have a genuine — though I believe misdirected — care and concern for those who lack the opportunity to gain an education, which shows itself in the support of state-controlled, tax-funded education.

History has shown that dangerous — and often murderous — political programs have been presented under the guise of ‘equality,’ ‘justice,’ and ‘social progress.’

With these ostensibly benevolent slogans, it’s no wonder that countless people have fallen prey to social programs that promise welfare to the needy, and opportunities to the disadvantaged.

However, as George Santayana said, “Those who forget history are doomed to repeat it.”

Therefore, we must consider what was motivating the Marxists over the last 150 years as we consider the relationship between Marxist philosophy and the idea of ‘free’ education. 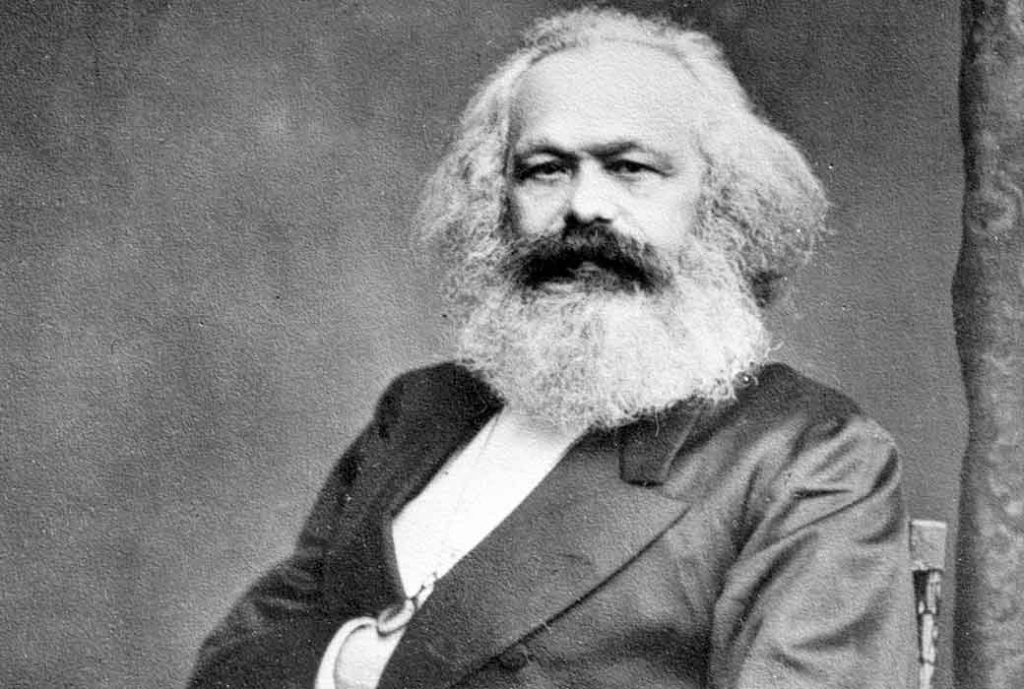 In The Communist Manifesto, Marx presented the enticing offer of a ‘free education.’

“The education of all children from the moment that they can get along without a mother’s care, shall be in state institutions at state expense”

Did Marx say this out of an altruistic desire to see the poor flourish? Of course not.

According to Karl Marx, education was the vessel through which you would transform a generation.

Education was the means by which you trained people to see their lives in the framework of ‘exploitation’ and ‘oppression.’

Marx wanted to rob parents of their responsibility to educate their children and force them to be educated by the ‘state’ in the doctrines of Marxism.

How do you rid the world of dissenters? — You brainwash a generation from the moment they’re born. 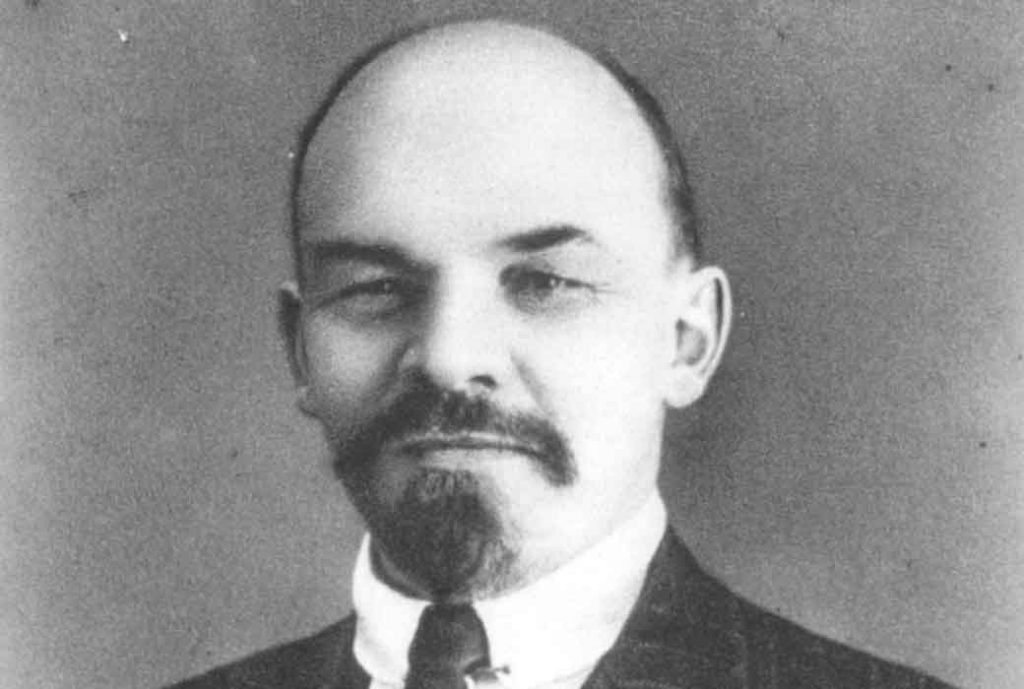 Gaining political support and ‘educating’ them came hand-in-hand according to Vladimir Lenin, leader of the Russian Revolution:

The real education of the masses can never be separated from their independent political, and especially revolutionary, struggle. Only struggle educates the exploited class. Only struggle discloses to it the magnitude of its own power, widens its horizon, enhances its abilities, clarifies its mind, forges its will.

Give me four years to teach the children and the seed I have sown will never be uprooted.

Indoctrinating a population from the moment they’re born is critical to achieving a Marxist state.

And it really doesn’t take long to achieve, as Lenin said.

Education isn’t primarily about helping the disadvantaged; it’s about using them as political tools.

After all, who wouldn’t vote for a candidate who is giving them a ‘free’ education? 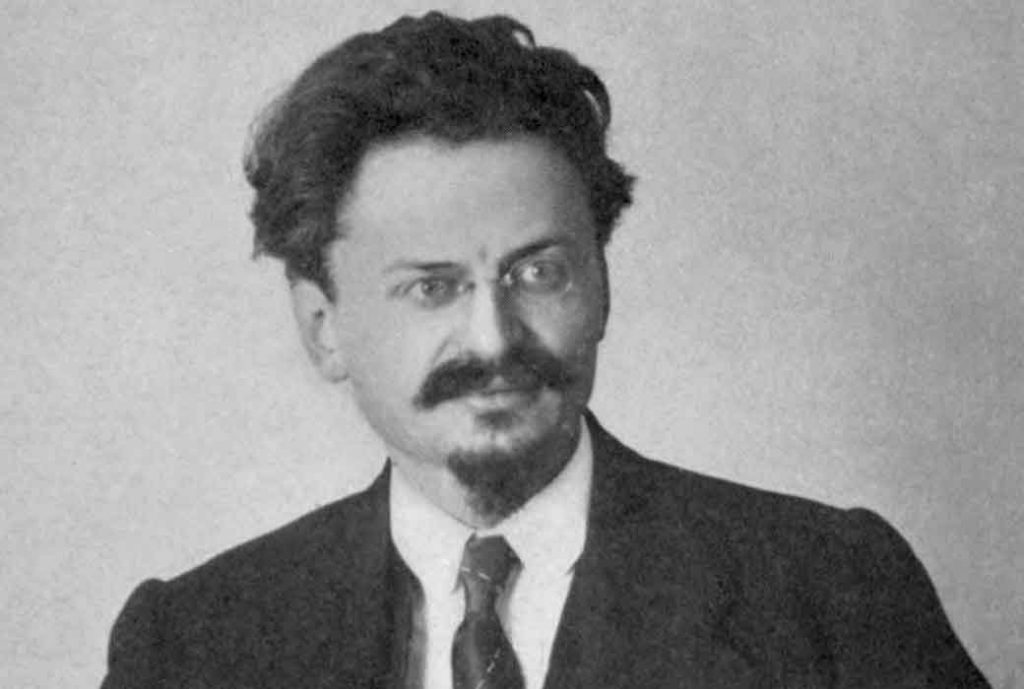 As with Lenin, Leon Trotsky believed in the deconstruction of the family unit and the socialisation of all work.

Key to accomplishing this was the ‘education’ of the public.

Only then would ‘equality’ be achieved.

What does this equality look like? Everyone being educated in the doctrines of Marxism, and the eradication of freedom for everyone.

In Trotsky’s own words:

The workers’ state must become wealthier in order that it may be possible seriously to tackle the public education of children and the releasing of the family from the burden of the kitchen and the laundry…. Only under such conditions can we free the family from the functions and cares that now oppress and disintegrate it… Children must be educated by good public-teachers who have a real vocation for the work. Then the bond between husband and wife would be freed from everything external and accidental, and the one would cease to absorb the life of the other. Genuine equality would at last be established.

Trotsky also believed that education and militarisation of the youth must come together. 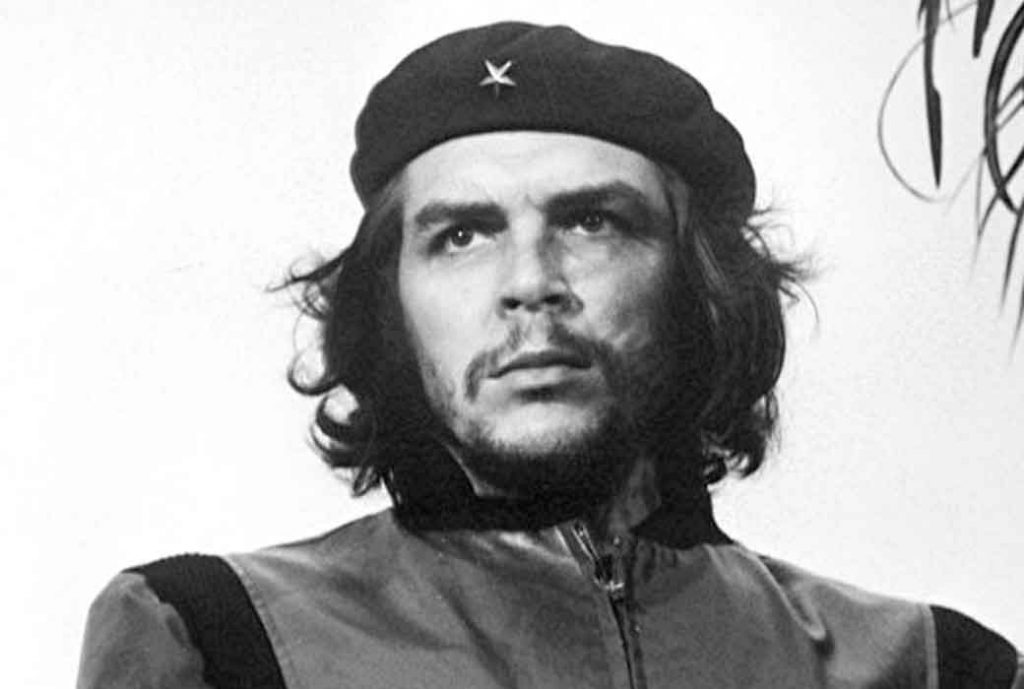 Do these words sound familiar to you?

The walls of the educational system must come down. Education should not be a privilege, so the children of those who have money can study.

The left always offers enticing promises to those who will pledge to them their political allegiance.

20th-century Cuban revolutionary, Che Guevara, believed that the ‘first duty of a revolutionary is to be educated’ — education and political revolution must come hand in hand.

Guevara thus recruited thousands to the cause of Marxism by offering them a ‘free education.’

Next time you hear a politician offer ‘free education’ to all, you must ask the question ‘what sort of education?’ and ‘at what cost?’

One has to dislocate themselves from reality to believe that any education is ‘free’: education always comes at a cost. 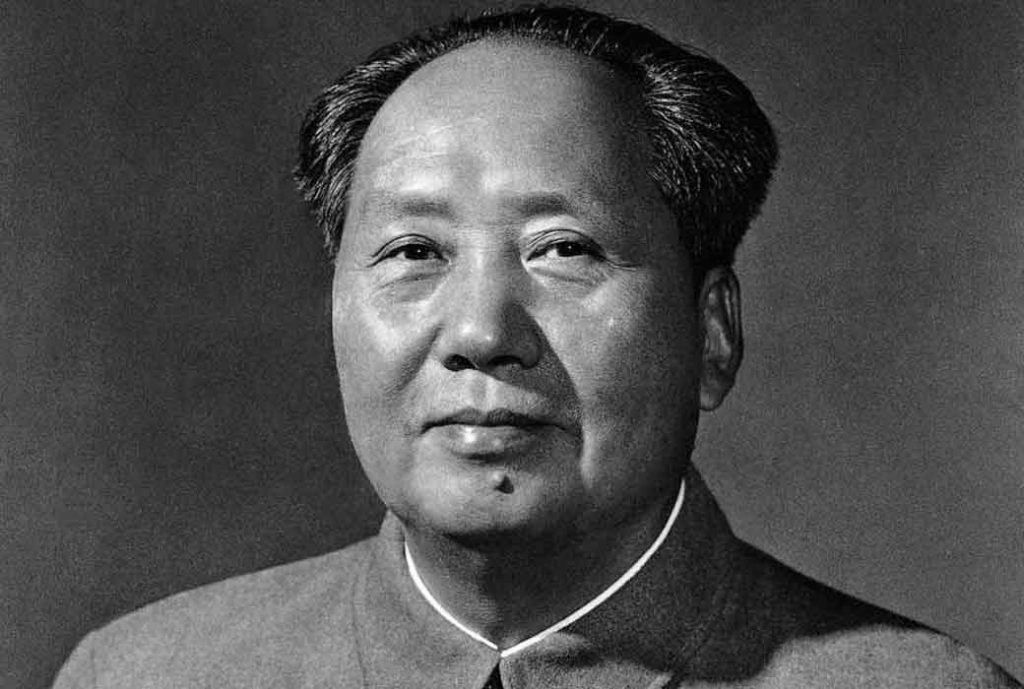 “The serious problem is the education of the peasantry.”

Why is it a ‘serious problem’? Because a Communist revolution can never take place without the support of the masses.

Children must be — from birth — inculcated with Marxist doctrine so that there is no dissent; perfect allegiance must follow.

‘Democracy,’ in the eyes of a Communist, is not ‘freedom,’ but ‘forced equality.’ Read these words from Chairman Mao:

The reason the left is interested in ‘free’ education is because they are interested in controlling the flow of information that children are fed.

Is this to say that there is no place for government funding of schools? Not at all.

Rather, it is to show that misguided altruism can result in the prevalence of government-directed schools that teach government-curated information.

The truth is, like all things, there is no such thing as a ‘free’ education. Not only is it funded by tax-payers, ‘free’ education is government-controlled, which means that information is often — if not always — directly reflective of the beliefs of secular elites who formulate the education curriculum.