In a recent Facebook post, the “advocacy and political arm” of the organisation, said: “We should all be deeply troubled by the Trump administration’s attempt to use faith as a wedge to curtail access to reproductive health care and embolden discrimination against LGBTQ people.”

Oh, and be sure to check out the comments section. Planned Parenthood are copping a beating. 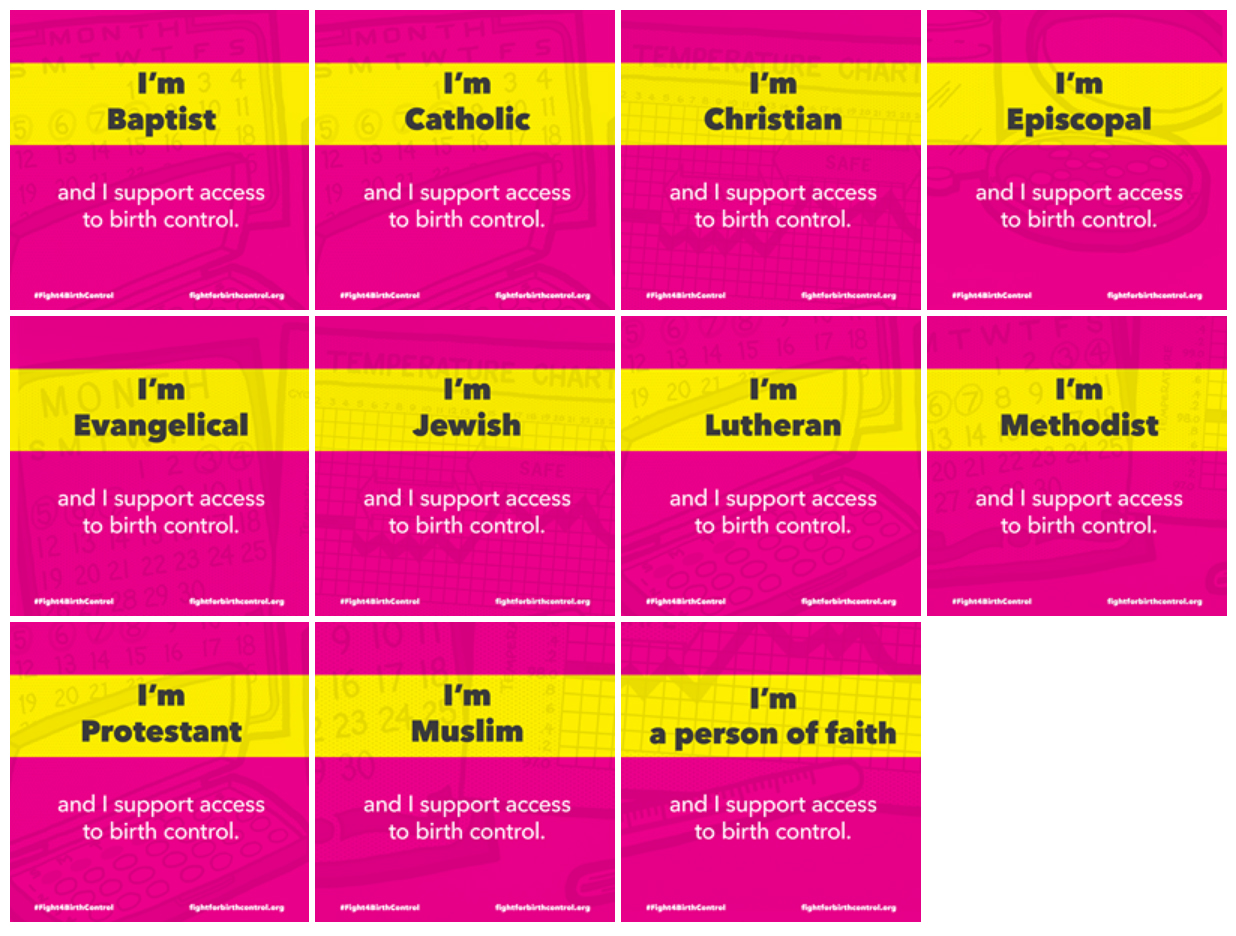