A man dressed in a burqa has been detained by members of the public in Wattala, Sri Lanka, just days after hundreds of people were murdered by Islamic terrorists.

Photographs uploaded to social media suggests the man was initially confronted by an individual who saw through the guise until a crowd quickly gathered. 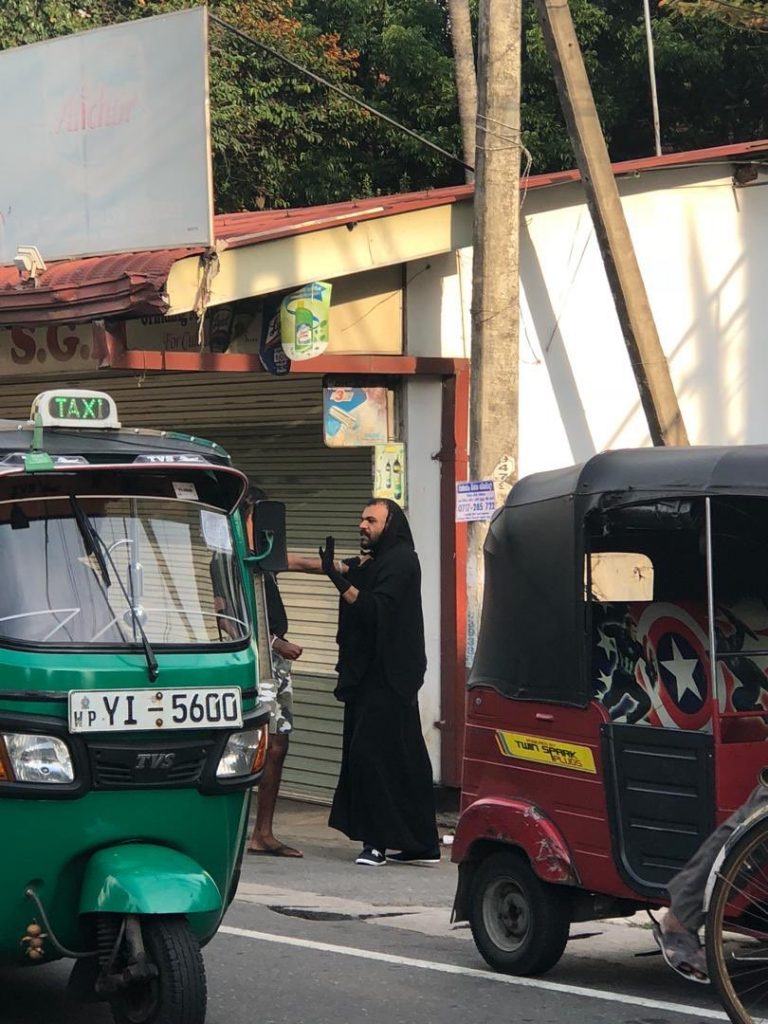 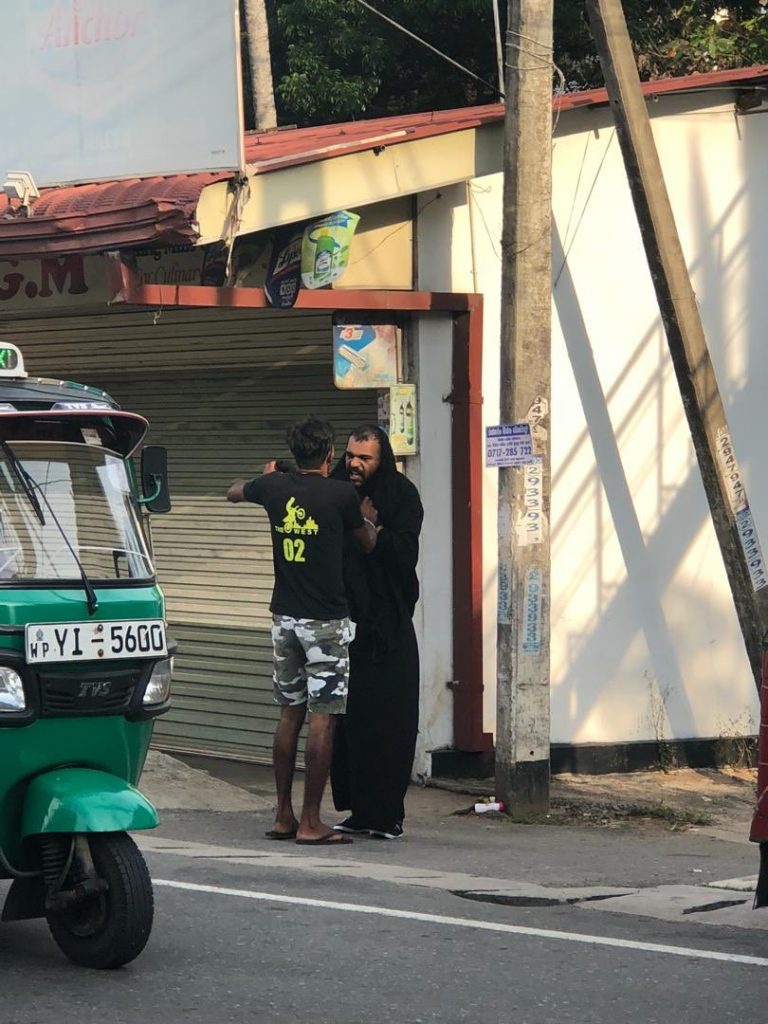 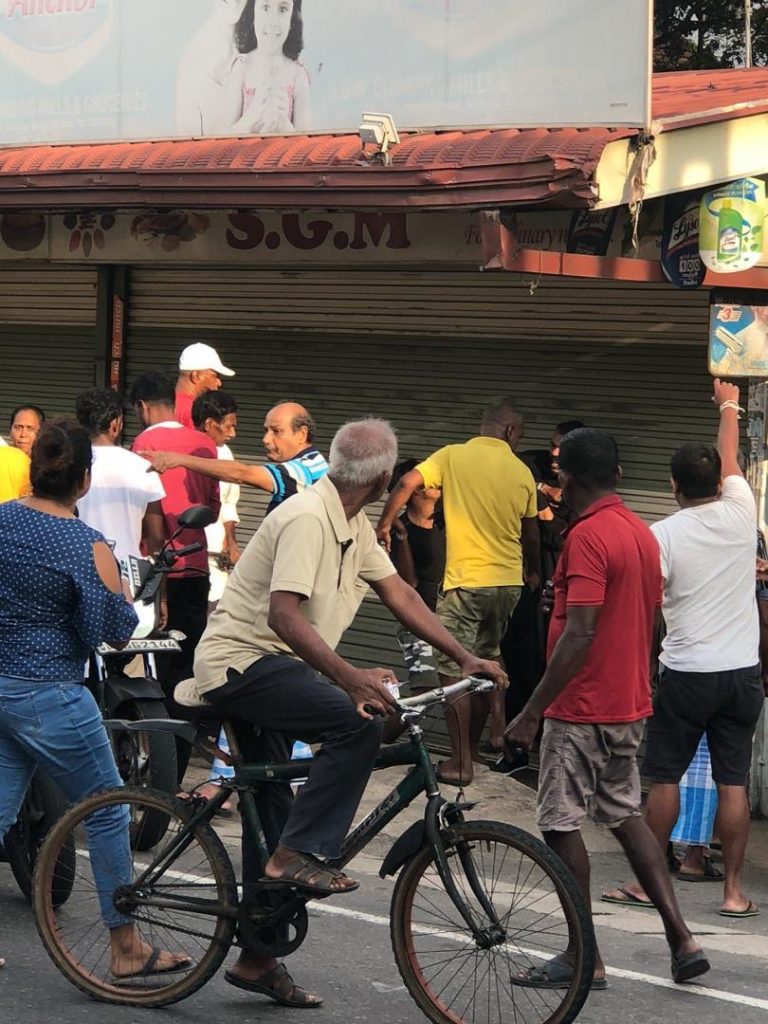 It’s unclear what the man’s motives were, but some reports suggest the man may have been a thief using the burqa simply to hide his identity. The man was eventually handed over to the police.

On Sunday, President of Sri Lanka, Maithripala Sirisena, announced a ban on face coverings in public places saying, “any form of face cover that will hinder the identification of a person is banned under emergency regulations.”