I can’t think of a more pathetic display of non-leadership than that of Premier Gladys Berejiklian and her Deputy John Barilaro regarding the ‘Reproductive Rights Bill’ currently before the NSW Parliament. In fact, it’s nothing other than total political cowardice because neither person is going to speak in the debate even though they have both indicated that they will be voting for the Bill. As Linda Silmalis, the Chief Political Reporter for The Sunday Telegraph tweeted:

But make no mistake, this piece of legislation is something that has been explicitly facilitated by the government as the following screenshot proves: 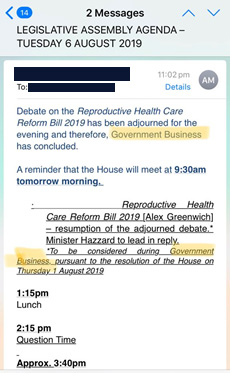 Does the Coalition really believe that they can treat the majority of ‘quiet Australians’ who voted for them recently with such contempt and there not be any electoral consequences in the future? True, Labor and the Greens are no better. But the people of NSW thought they were voting for a conservative government. As Miranda Devine wrote in The Daily Telegraph:

If NSW had wanted a Labor-Greens agenda we would have voted for Labor and the Greens.

Just two months ago Australians voted in a Christian conservative prime minister in a campaign marked by a debate on religious freedom. Scott Morrison is more popular today than he was on election day.

But the Berejiklian government has taken the wrong message from the electorate’s vote of faith, seeing it instead as a licence to go woke.

The Premier should be ashamed of herself for hoodwinking the voters of NSW.

What has become painfully clear is that the Liberal leadership is in crisis. And just as they did at the federal level in getting rid of Turnbull, it’s time for NSW to sort itself before they find themselves in opposition. Ms Silmalis is absolutely correct. It’s a mess. But even more significantly, it’s something they created for themselves. 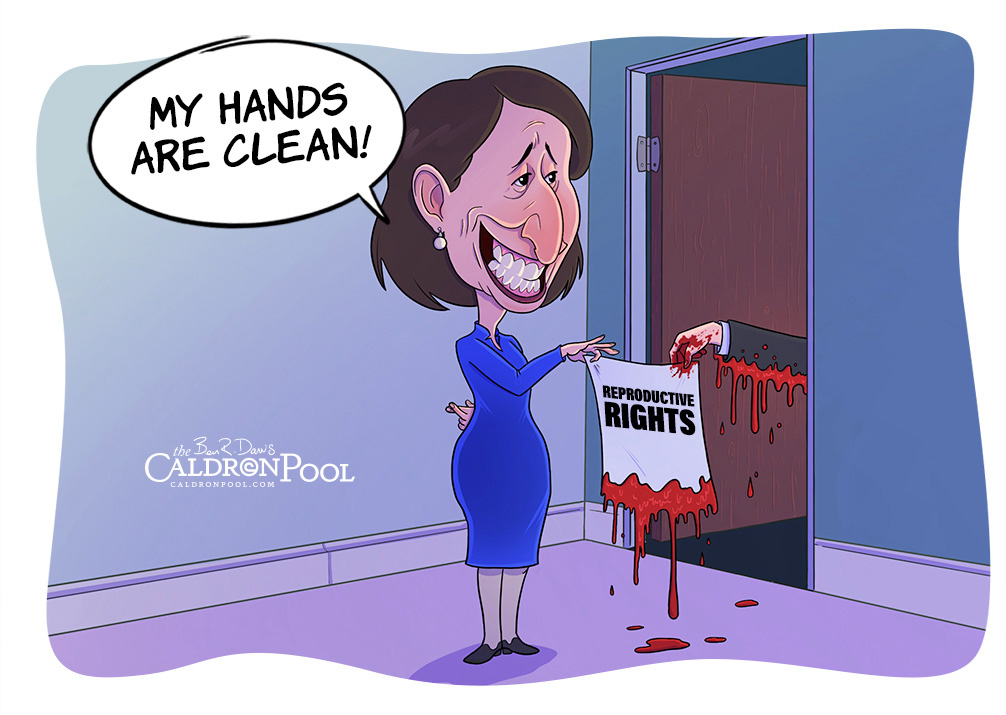