In yet another wave of political censorship, Gavin McInnes and his organisation Proud Boys have been permanently banned from Twitter. The accounts were shut down for violating the company’s policies prohibiting violent extremist groups, a Twitter spokesperson told Buzzfeed.

According to Breitbart, “the left-leaning magazine Variety drew a link between the bans and the upcoming Unite The Right 2 rally in Washington D.C., organized by alt-right activists. Yet both McInnes and the Proud Boys have disavowed the alt-right.”

OAN correspondent Jack Posobiec shared a screenshot of a Tweet McInnes sent just prior to his deletion. “It goes without saying,” McInnes said. “Proud Boys have NOTHING to do with [Unite the Rights 2] and won’t go near it. We are a multi-racial group that eschews the Alt-Right and despise DNC operatives such as Occupy Wall Street’s Jason Kessler.”

Gavin was suspended after tweeting this pic.twitter.com/go3Ri7pYp6

Alex Jones from InfoWars weighed in saying, “They’re demonizing me as the precedent to demonize everybody else and shut them down. They’re using my banning as the distraction when they ban everybody else.”

Gavin is controversial, but one of the most brilliant social commentators and satirists in media today. @Twitter @jack this is beyond wrong. pic.twitter.com/tXZKZ2E5ID

Is this happening for anyone else? pic.twitter.com/nXRD53WBwv

This censorship of Conservatives is now getting blatant.

This is unacceptable, right-wingers are being removed one by one from the internet.@realDonaldTrump @parscale 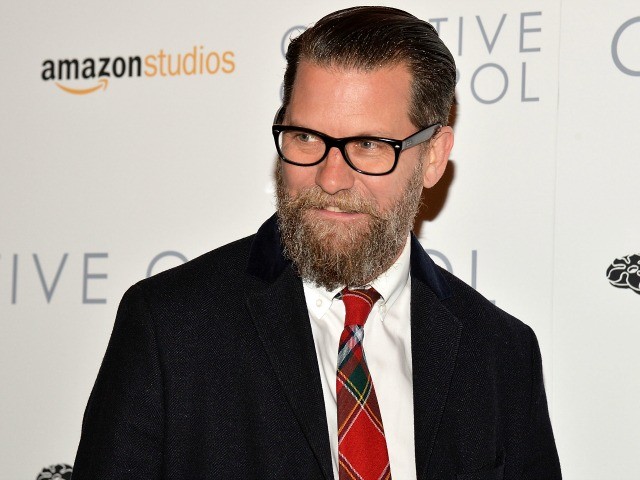