Queensland’s Labor state government is set to decriminalise abortion, in an effort to “bring Queensland into the 21st century,” according to Premier Annastacia Palaszczuk.

Currently abortion is only legal in Queensland if the mother’s mental or physical health is in serious risk.

The new laws will allow women to abort their babies up to 22 weeks, no questions asked. Doctors may refuse to perform abortions, but they must refer the patient to another practitioner. Also to be introduced is a 150-metre safe access zone around abortion clinics that could see pro-life protesters and sidewalk counsellors facing up to one year imprisonment, Attoney General Yvette D’Ath told 7 News Brisbane.

Here’s Queensland Labor’s plan: Abortion on demand. Abortion because the baby is a girl (or a boy) and the parent wanted different. Abortion at 40 weeks – late term and partial birth abortions included. Doctors will be de-registered for refusing to refer an abortion. And it’s going to be illegal to hand out flyers – or even just pray as a silent protest – outside an abortion clinic. Welcome to Queensland. Beautiful one day, babyless the next. 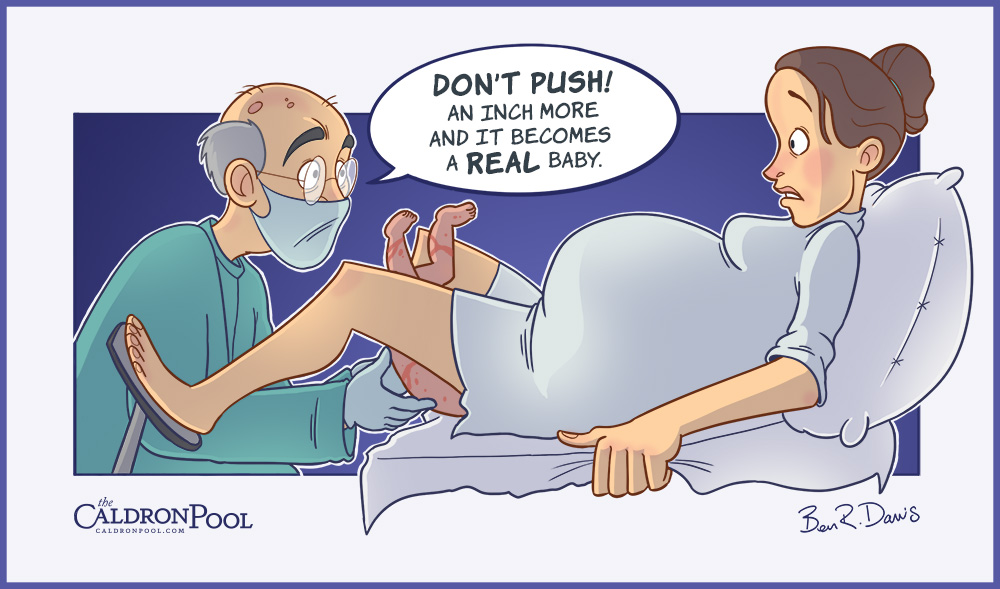 Wendy Francis from the Australia Christian Lobby pointed out, “if a child is accidentally killed in the womb it’s a crime, but if they are intentionally killed it’s not a crime… Go figure.”

So Qld law reform commission report on abortion proposes that if a child is accidentally killed in the womb it's a crime, but if they are intentionally killed it's not a crime. See Amendment of section 313 (Killing unborn child). Go figure

In 2006 twins Hunter and Darcy Ridley were born at 22 weeks and survived. Two years later their parents published this video documenting the twin’s first months:

Lyle Shelton from the Australian Conservatives said on Twitter, “We have no compassion for the human rights of the unborn or for women coerced by men to kill their babies. It’s almost like they are not part of the human family. We have no claim to be a civil society.”