In an exclusive interview with The Sun, US President Donald Trump warned, mass immigration is costing Europe it’s culture.

“And unless you act very quickly it’s never going to be what it was and I don’t mean that in a positive way. So I think, allowing millions and millions of people to come in to Europe is very, very sad. I think you’re losing your culture.” 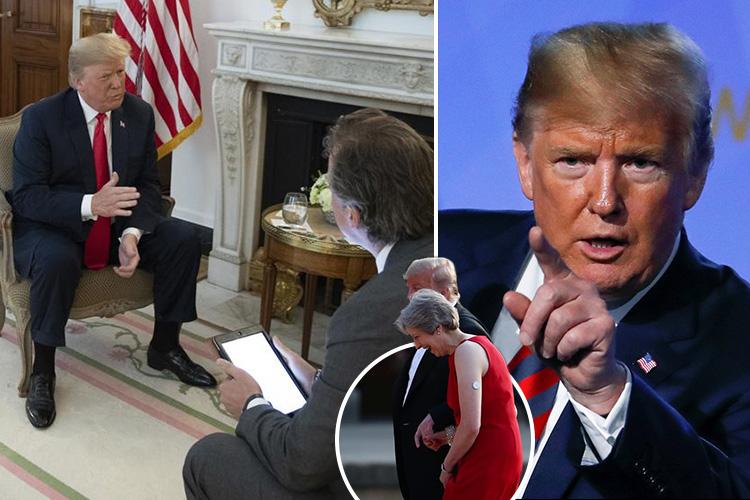 I told May how to do Brexit but she wrecked it — US trade deal is off!
DONALD Trump today accuses the PM of wrecking Brexit — and warns she may have killed off any chance of a vital US trade deal. The US President delivers his incendiary verdict on her negotiating str…