Major players in the Democratic Party are consistently being exposed for their historic links with organisations and groups that explicitly devalue human life. Robert Byrd —Hilary Clinton’s mentor — was a long-time member of the KKK, and just this week, Virginia Governor — Ralph Northam — was revealed to have dressed up in a KKK costume and worn blackface during his earlier years. The history of the Democratic Party is flooded with fellowships that are questionable at best, and morally wicked at worst. A historical analysis of this populist party is required to make sense of the recent abortion legislation passed in the state of New York.

You see, what do slavery, segregation laws, eugenics, and abortion have in common? They were all top priorities for the Democratic Party throughout history. Let me quickly recap:

Even a cursory glance at the dark history of the Democratic Party reveals that they have been the party of death long before the 21st century. Rather than being concerned about the responsibilities of citizens, the Democratic Party platform has been driven by the idols of human entitlement and personal autonomy. These two enlightenment ‘virtues’ have been fought for relentlessly, and its leaders have not been without blood on their hands. Such has been the case with the issue of abortion, which has led to the slaughter of over 45 million babies from the date it was officially legalised in 1973.

Less than two weeks ago, New York instituted the Reproductive Health Act — an Act that essentially legalises the murder of a baby until the day it is born. And why is it that the Democratic Party is so uncompromisingly committed to screaming and shouting for this issue if it really is just access to healthcare?

Well the Democratic Party has always framed the issue of abortion with various euphemisms such as women’s’ ‘choice’,‘rights’, or—my personal favourite—‘health’. However, the choice, rights or in particular health of the person most affected by this decision is tragically never mentioned, let alone considered. Significantly, this is entirely consistent with their historic tradition of sloganeering to vilify certain population groups for the sake of their own political and economic dominance.

By continuing to target certain population groups as untermenschen — sub-humans who are nothing more than bags of biological matter —Democrats remove the need to justify their actions. And that means that in 2019, unborn babies are the most the most frequent and recent on their hitlist.

Consider just three parallels between the Democratic justification of slavery and abortion:

To compound this, consider the realities that more than 19 million African American children have been slaughtered through abortion since Roe v. Wade, and that 79% of Planned Parenthood facilities are located in minority neighbourhoods.

However, this is not just an American, but a pressing Australian political issue as well. And the writing was really on the wall when in 2013 — on an episode of ABC’s Q & A — American author Dan Savage was asked what ‘Dangerous Idea’ he believed would change the world for the better.

Savage suggested we implement ‘mandatory abortion for 30 years’ as a form of population control. One could imagine that pro-choice advocates would be putrefied at such a suggestion, eliminating a woman’s right to choose. However, the audience shockingly responded with amusement and applause. What is it in a nation that would elicit such an appalling response?

As Princeton ethicist, Peter Singer, has argued for decades, why don’t we legalise infanticide? After all, if it is legal to murder a baby the moment before it is born, what makes it wrong to murder after it exits the mother’s womb? Why would we ever want to obstruct a woman’s choice?

The true face of the Democratic is grim, and many are even scared to delve into the party’s history. If we wish to understand the true monstrosity of the recent New York abortion legislation, we must understand and acknowledge the history of the party from which it has come. As LifeSiteNews has rightly argued, “The democrats are now the party of infanticide, and no one can deny it.” 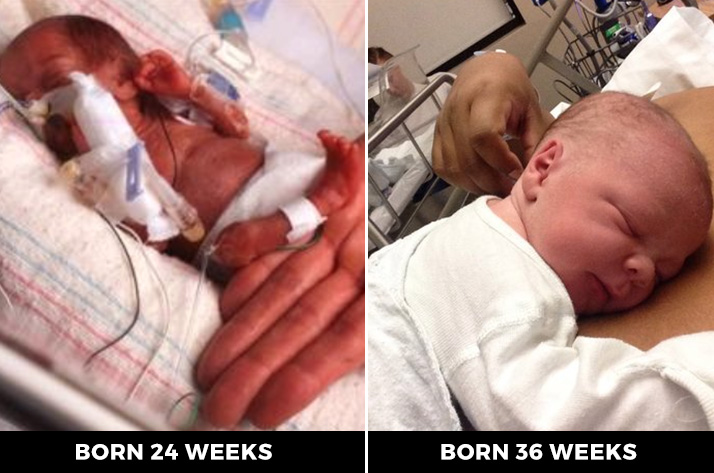