Jussie Smollett, who, according to Chicago police, faked a race hate, and “homophobic” incident earlier this year, has been released without charge.

In response to the breaking news, Smollett’s highly paid lawyers went out of their way to paint Smollett as the victim, despite the fact that Smollett was charged with 16 felony counts related to making a false report to police.

Smollett’s was let off because of his “volunteer service in the community, and agreement to forfeit his $10,000 bond to the City of Chicago.”

Do I think justice was served? No. where do I think justice is? I think this city is still owed an apology… If I was accused of something, I’d want a trial, to have my name cleared. I’ve heard that they wanted their day in court with TV cameras, so America could know the truth, but no, they chose to hide behind secrecy and broker a deal to circumvent the judicial system.

Johnson, clearly disappointed, said that the $10,000 bond wouldn’t come anywhere near to covering the cost of the investigation, jury and resources used on the case. Johnson also made a point of highlighting the ethical cost. Smollett used race hate legislation, signed into law by Barack Obama, to “self-promote his own career”. His decision to manipulate those laws, to his own advantage, has disadvantaged real victims, making it harder for the potential victims of real crimes to find justice. This is because it “casts a shadow on whether they’re telling the truth” (Johnson).

Chicago’s Mayor, Rham Emanuel was just as furious. He alluded that Smollett’s fake police report was divisive, saying Smollett’s actions had brought disgrace on Chicago. His release only carries that smear further. Emanuel alluded, that the dismissal of Smollett’s crimes, is a mockery of the hardworking men and women of the Chicago P.D., a mockery of the justice system and a repudiation of the citizens who participated in the grand jury.

This is a whitewashing of justice. Where is the accountability in the system? You cannot have (because of a person’s position) one set of rules apply to them, and another set of rules apply to everybody else […] Our officers did hard work, day in and day out – countless hours working to unwind what actually happened that night. The city saw its reputation dragged through the mud, but I remind everybody it was not just the officer’s work that work involved a grand jury and they made a decision based on only a sliver of the evidence.

Imagine if a white male actor faked a hate crime against himself by pretending black men attacked him in the middle of the night— then was subsequently acquitted of all charges. #JussieSmollett is an utter perversion of justice who just DESTROYED the myth of white privilege.

What many people are missing about Smollett’s dismissal is the timing.

In February, when Smollett was charged, we saw a smokescreen pulled up over the news, and social media, with people fixating on an interview given by John Wayne in the 1970’s. The news about Smollett quickly disappeared, as the divisive noise being pumped out about John Wayne took the headlines.

Yesterday, the highly anticipated, Robert Mueller report made headline news. The report completely exonerated Donald Trump from false accusations that alleged Trump had colluded with Russia in order to win the 2016 Presidential election in the United States.

After almost three years, as well as a ton of false accusations, with millions of dollars spent, Trump’s exoneration implicates that there’s been some dirty political maneuvering from within the Democrat party, therefore, the timing of Smollett’s release is another curious coincidence.
Given the February smokescreen of news about Smollett’s felony charge on 16 counts, this new event makes for a compelling argument which suggests:

a. Smollett getting-off-scot-free is another smokescreen designed to take attention away for the Mueller report that exonerated Trump. It’s a convenient political strategy for many on the Left, who may have their own crimes against the people exposed.

b. Smollett’s getting-off-scot-free backs up the fact that committing a crime is not always treated as a crime if someone from the Leftist camp commits a crime. They move the goalposts then move them back again, and Left does this if they sense some political benefit from it. For example Michael Jackson;1 Will Connolly (aka Egg boy). 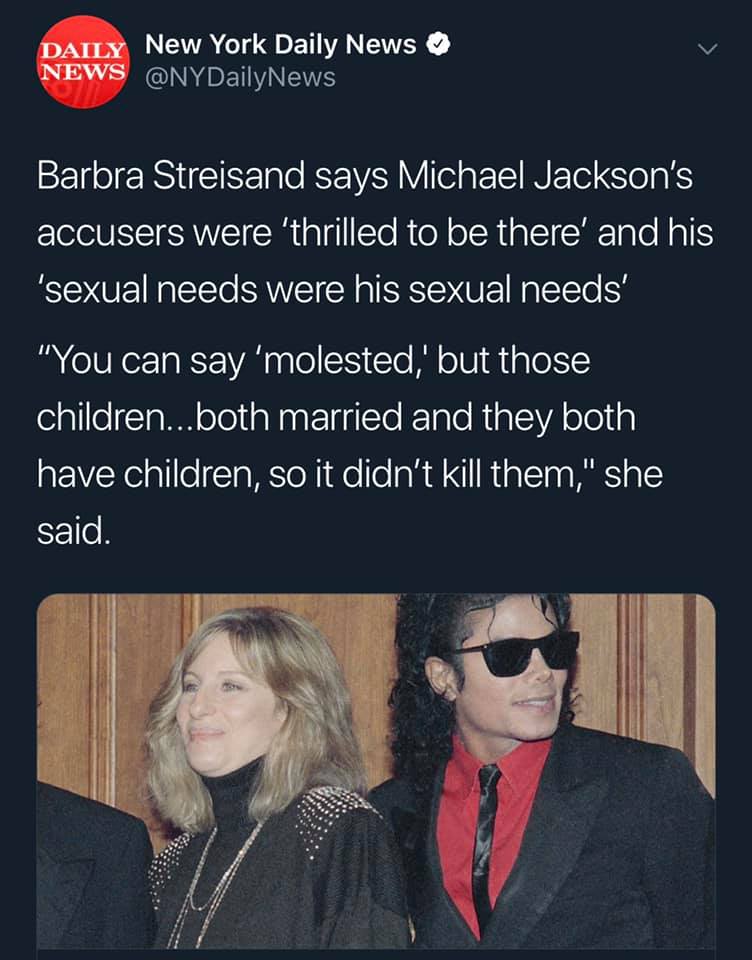 Smollett has reason to smile. So do some Democrats and the Leftist cult of modern liberals among their ranks. They’ve successfully pulled off another political maneuver, which removes their treasonous deeds from the front page, and away from the concerns of the people.

It is likely, that Smollett will now get a book and movie deal. Along with countless talk show appearances and maybe even the University lecture circuit, etc.

The best action the discerning citizen can take now, is call out the timing, change the channel back, make a note of the smokescreen, and the double standard, then tune the guy out.