The American Academy of Pediatrics is urging parents to be accepting of their children’s gender of choice.

In a policy statement  entitled ‘Ensuring Comprehensive Care and Support for Transgender and Gender-Diverse Children and Adolescents,’ the group recommended “gender-affirming” health care for all transgender and gender-diverse minors who do not identify with their birth sex.

This includes surgical intervention, gonadotrophine-releasing hormones to delay puberty up to age 16 and prevent the development of some sex characteristics such as breasts.

The National Review reports: “The AAP’s statement cites statistics showing transgender individuals are more likely to suffer from depression, anxiety, eating disorders, self-harm, and suicide, all of which the group blames on inadequate health care and social stigma.

“Gender-diverse youth must be assured that ‘transgender identities and diverse gender expressions do not constitute a mental disorder,’ and are ‘normal aspects of human diversity,’ the authors of the statement wrote.

“Meanwhile, so-called ‘conversion therapies’ are ‘unfair and deceptive’ and ‘have been proven to be not only unsuccessful but also deleterious and are considered outside the mainstream of traditional medical practice.’

“What is most important is for a parent to listen, respect and support their child’s self-expressed identity,’ said Jason Rafferty, MD, the lead author of the policy. ‘This encourages open conversations that may be difficult but key to the child’s mental health and the family’s resilience and wellbeing.'”

The executive director of the American College of Pediatricians, Dr Michelle Cretalla said while transgender teens attempt suicide more frequently than adolescents generally, it would be a serious mistake to use that to pressure parents to put their children through radical transition-affirming therapies.

Responding to a similar study examining the risk of suicide among transgender teens, Dr Cretalla said these studies are based on the unproven assumption that “all gender identities are equally healthy and fixed in all children and teens. This is an ideological premise touted by professional medical and psychiatric guilds, not scientific fact.”

“The study also offers no proof that these radical therapies–puberty-blocking drugs, double mastectomies for girls, and so on–will prevent adolescents from attempting suicide,” she added.

Dr Cretalla went on to say, if anything, the findings reinforce the dire need for serious scientific research into the potential environmental causes of gender dysphoria and the risks–both physical and psychological–of medical transition. 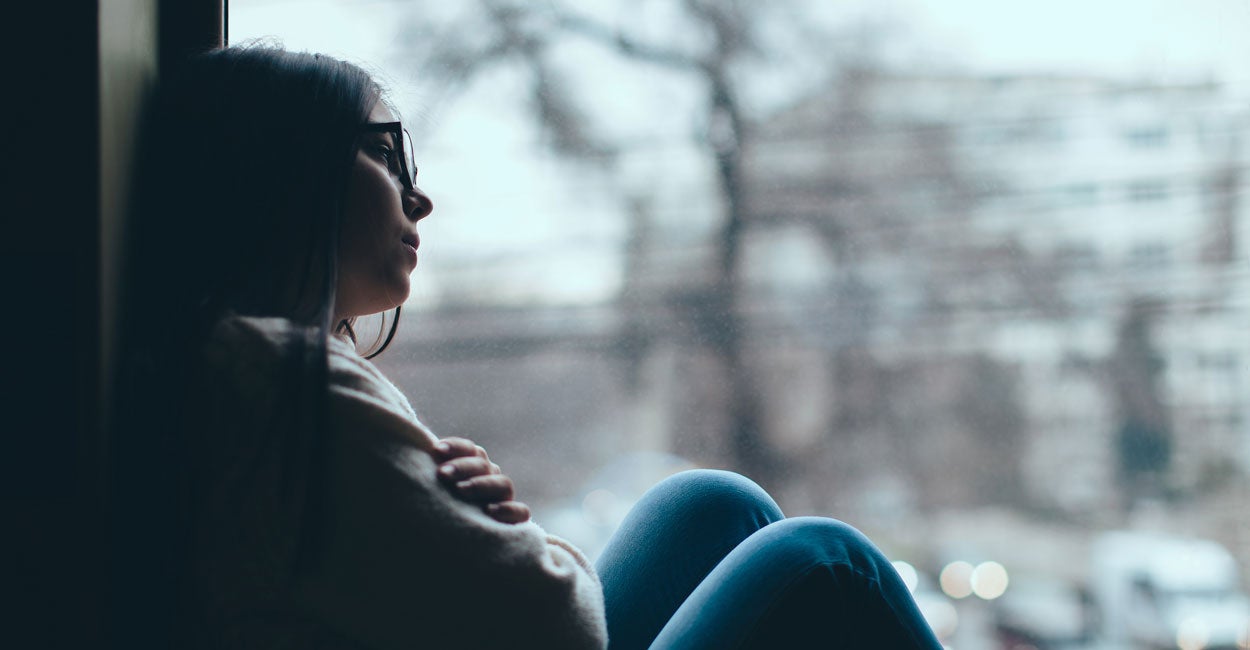 I’m a Pediatrician. Here’s What You Should Know About a New Study on Transgender Suicide.
Activists are spinning the study to advance transition-affirming therapy for kids, but the study offers no proof that such therapies would help.