The Swedish government is deciding whether to ban the use of ancient Norse runes, amid fears the “hate symbols” may inspire white supremacy and be used by neo-Nazi groups.

Justice Minister Morgan Johansson, who is leading the investigation, is expected to make a recommendation by the end of May.

The legislation would prohibit the use of runes, and potentially criminalise all Norse symbols, such as Thor’s hammer, the imagery of Vikings, and traditional jewellery, RT reports.

Naturally, many Swedes are outraged by the proposal, which is rightly being viewed as an outright assault on their history, culture and heritage.

Peter Sweden told Gateway Pundit: “Rune script and Norse symbols have a long history dating back over one thousand years and are part of Swedish history and heritage. Across Sweden, you can find rune stones from Viking times with messages inscribed on them.”

Interestingly, the ancient symbols are also part of the Bluetooth logo. Bluetooth was named after Harald “Bluetooth”, the 10th Scandinavian King, and the logo itself includes the runic initials of the king’s name. 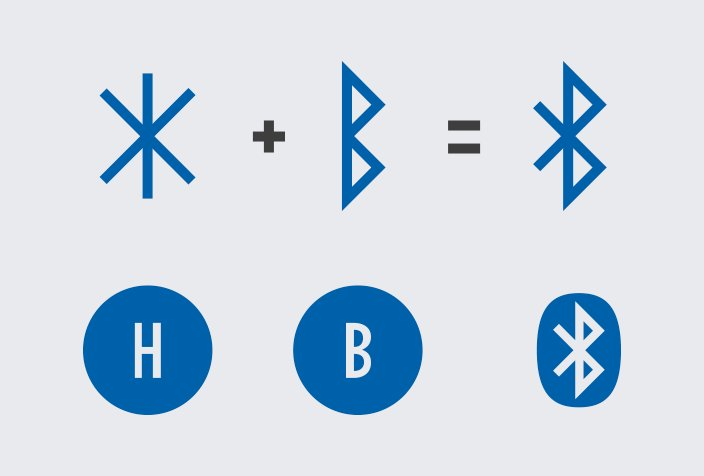