Victoria’s Education Minister James Merlino has ordered an immediate review after a 12-year-old Jewish boy was forced to kiss the feet of a Muslim student in Melbourne.

The Australian Jewish News revealed the boy was lured to the park where he was threatened with violence by nine other classmates if he refused to bow down and kiss the feet of a Muslim child.

The incident was captured by the attackers and later posted on Instagram. 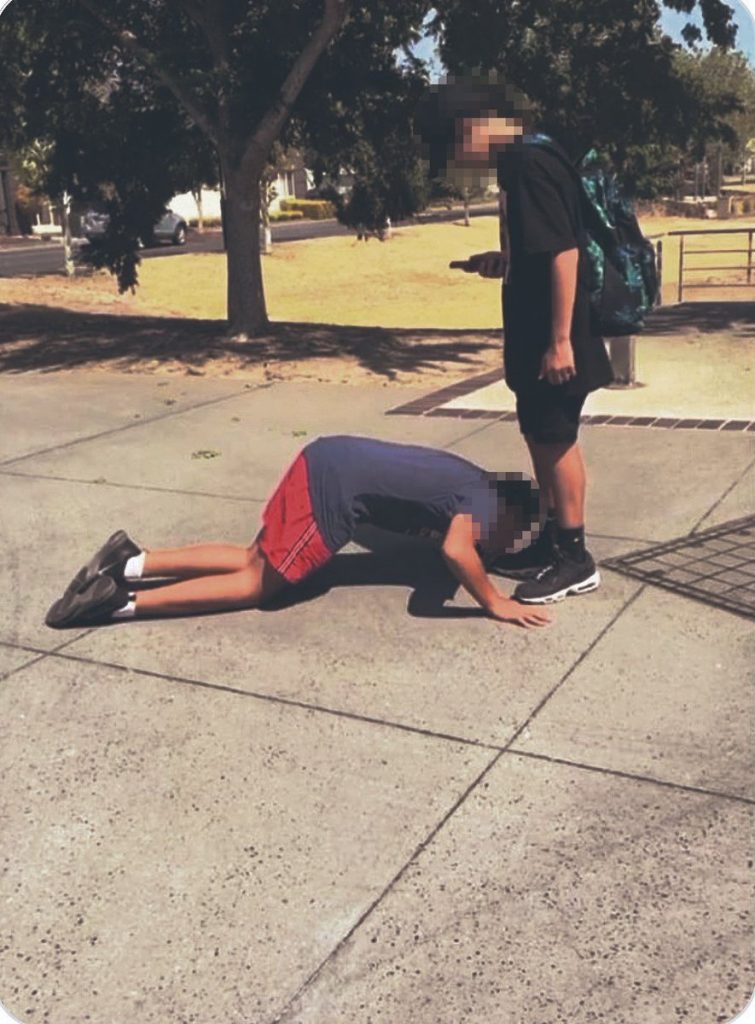 According to The AJN, when the boy’s mother reported the incident to the school, she was told they could take no action as it did not occur on school grounds.

“They didn’t even want to call it antisemitism,” she said. “To avoid action, everything becomes an ‘isolated incident’, so then it is not bullying or religious vilification.”

The boy’s mother went on to say that in the following months her son endured numerous violent attacks, bullying, and was subjected to antisemitic slurs.

“He had been punched in the face,” she said. “The whole left side of his back was bruised. He had a gouge of skin out of his shoulder.”

The AJN also revealed a similar situation with a five-year-old Jewish student who was subjected to months of harassment by five other classmates after being questioned about circumcision. The boy was reportedly called, “Jewish vermin,” “the dirty Jew” and a “Jewish cockroach.”

In a statement to The AJN on Friday morning, Merlino said, “I am still very concerned by the parents’ reports and I have asked for an immediate review into how both schools have handled these matters, to ensure they were dealt with appropriately.”