You’ve probably seen it by now. In just two days Gillette’s “short film” combating “toxic masculinity” racked up over 12 million views on YouTube. The almost two-minute feature is currently the third most trending video, but to Gillette’s dismay, the general feedback has not all been positive.

Since being uploaded onto YouTube, the video has received just over 300k ‘thumbs up’ by viewers, while over 700k viewers voted it down, mostly for its negative portrayal of men and masculinity.

But according to folks on social media, there is another issue with the video that most viewers seem to have missed. All but one portrayal of the “toxic” male is white, while every real-life example of a “good man” is nonwhite.

So, what do you think? An intentional dig at the white male in particular or is it nothing at all?

In the Gillette commercial, why are all of the bad people white? 1/2 pic.twitter.com/BNdqbZAVMg

And why are the only real world examples of men doing "the right thing" all nonwhite?

What is the message here, exactly? pic.twitter.com/XkjYaj9k18 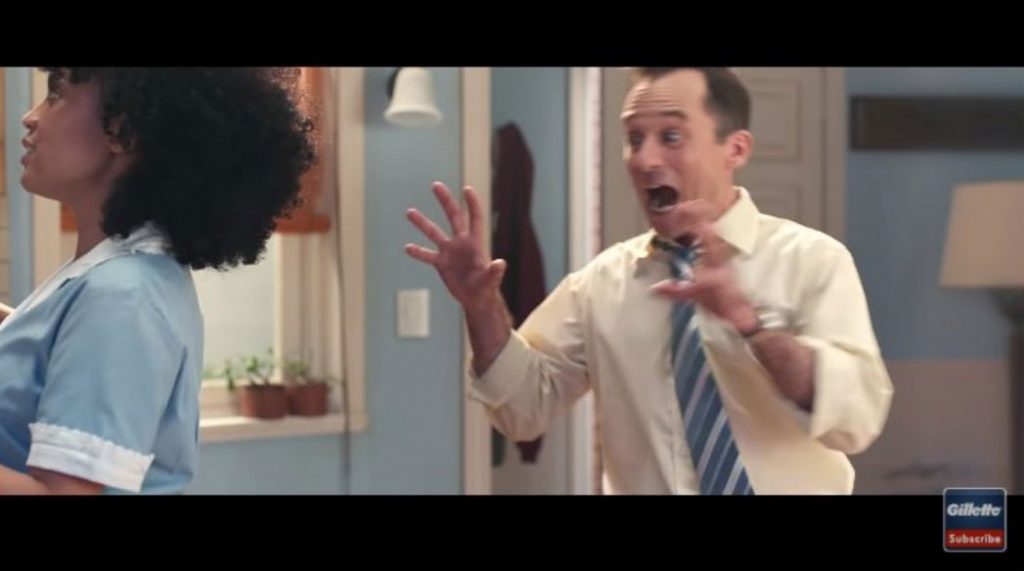 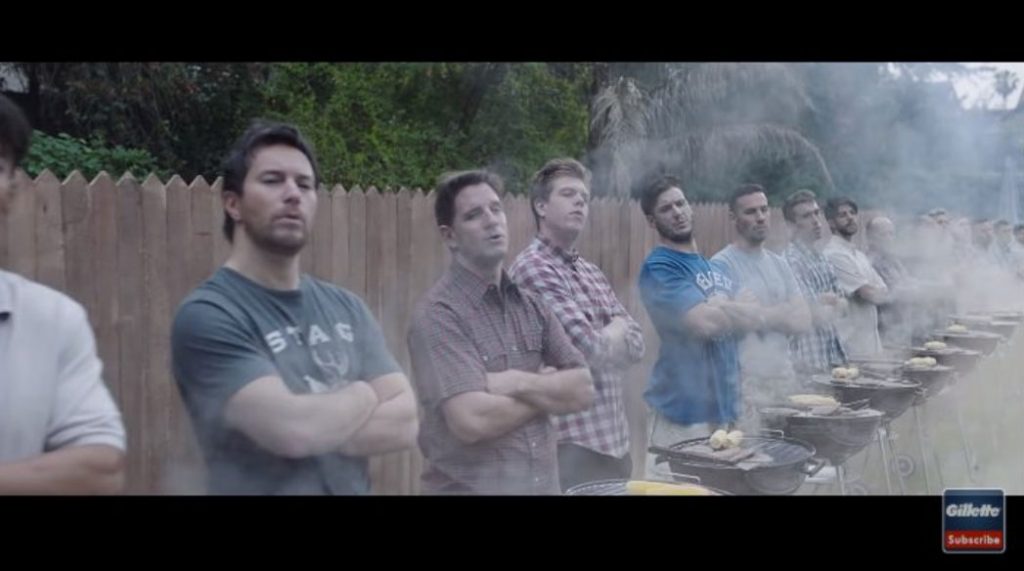 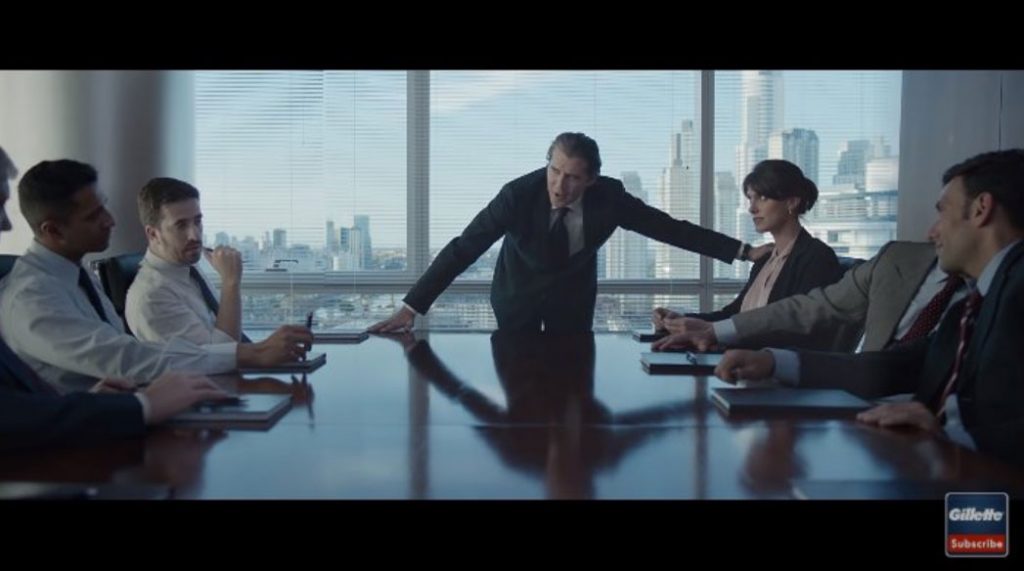 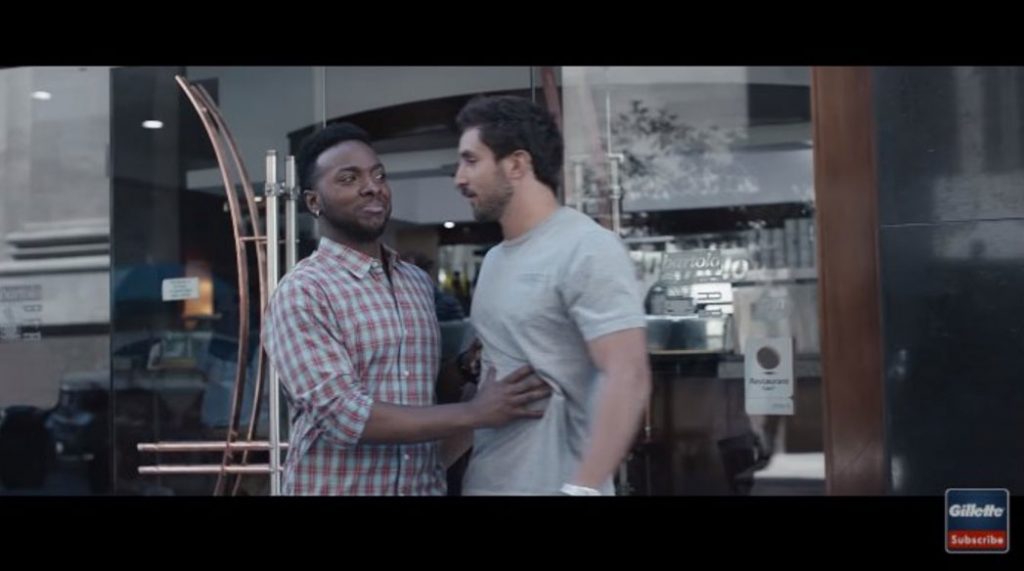 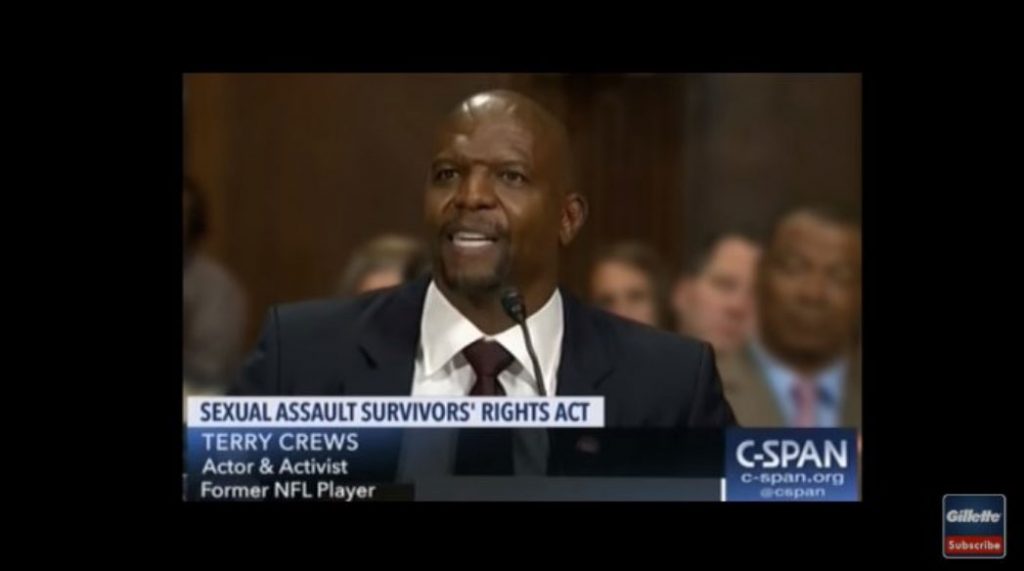 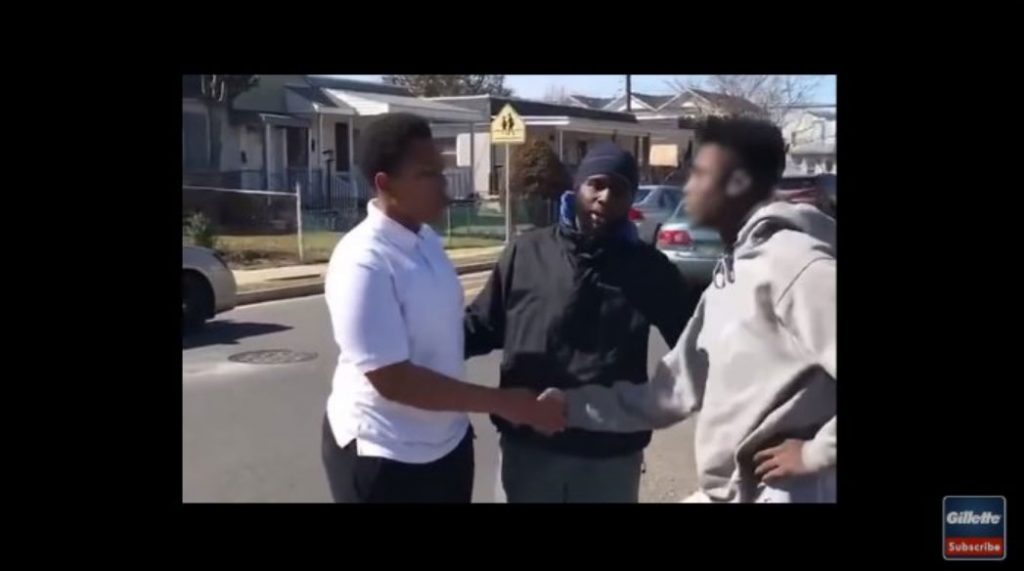 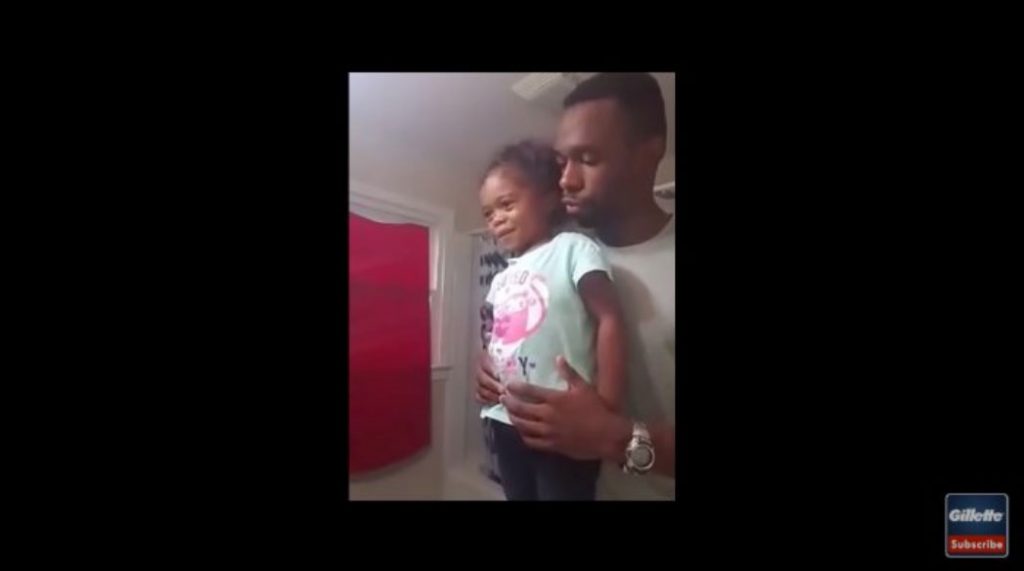