So many false accusations get left without consequence, and it’s about time that changes. The initial reports that Amber Heard made against Johnny Depp were not only contradicted by 87 different surveillance cameras and multiple independent witnesses, but also by the two responding police officers.

In the defamation lawsuit, Depp goes into detail about his relationship with Heard and specifies several incidents of abuse towards him. In one incident, Depp claims that Heard threw a glass vodka bottle at him causing his bones to shatter and his finger to be surgically reattached. Medical documentation has been provided to support this claim.

Funny enough the defamation lawsuit also listed the many personal and career benefits that Heard received as a result of her false accusations.

According to the Daily Mail: “Ms Heard also knew that her elaborate hoax worked: as a result of her false allegations against Mr Depp, Ms Heard became a darling of the #MeToo movement, was the first actress named a Human Rights Champion of the United Nations Human Rights Office, was appointed ambassador on women’s rights at the American Civil Liberties Union, and was hired by L’Oreal Paris as its global spokesperson.”

Victimhood is a lucrative status these days. 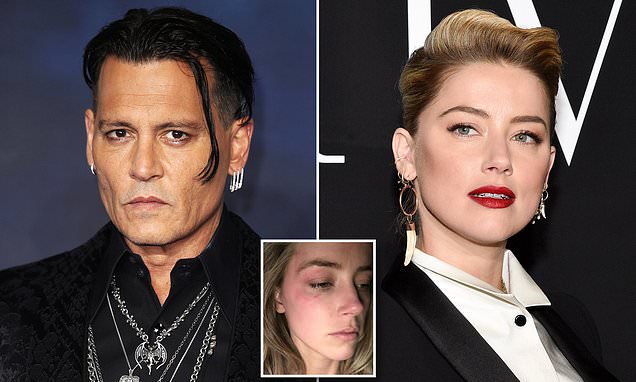