A bus company in the UK has scrapped adverts promoting a Christian festival after backlash from LGBTQ activists.

The banners promoting the Festival of Hope appeared on Blackpool Transport’s Palladium fleet. The event was to be held at the Winter Gardens, and featured American evangelist Franklin Graham.

In 2014 Graham reportedly upset the LGBTQ crowd after he suggested the gay rights movement was orchestrated by Satan, as an assault against the Christian faith.

“When [the President] fails to defend biblically defined marriage, and he openly and zealously advocates for gay rights… we know we are locked in a war against the Christian faith, not culture… The architect behind this offensive is non other than Satan himself.”

In protest of Graham’s appearance, Blackpool Pride cancelled its two-day festival at the Winter Gardens, while MPs Gordon Marsden and Paul Maynard reportedly urged then-Home Secretary Amber Rudd to investigate whether Graham should be denied a visa.

Thank you @StagecoachGM for doing the right thing & not indirectly endorsing #hate, #homophobia (& #Islamaphobia) via adverts on yours buses for #FranklinGraham's event in #Blackpool https://t.co/8XD4LGVpaY #LGBTQ https://t.co/7bo9lFwSgS

A spokesman for Blackpool Transport said: “In light of customer feedback and reactions on social media which has resulted in heightened tension, we have taken the decision to remove all adverts relating to the Time of Hope Festival with immediate effect.”

Blackpool Transport’s Managing Director Jane Cole said, “Blackpool Transport is a proud ongoing supporter of Pride and LGBT+ communities and in no way did we intend to cause any distress or upset. All buses carrying the advert will remain off the road until they have been removed.”

Blackpool Transport statement regarding the recent 'Festival of Hope' advert spotted on some of our buses. https://t.co/2MiwvsHg6u

Meanwhile in Manchester, buses display Islamic adverts less than one year after the Islamic terror attack that killed 22 people, including children. Go figure! 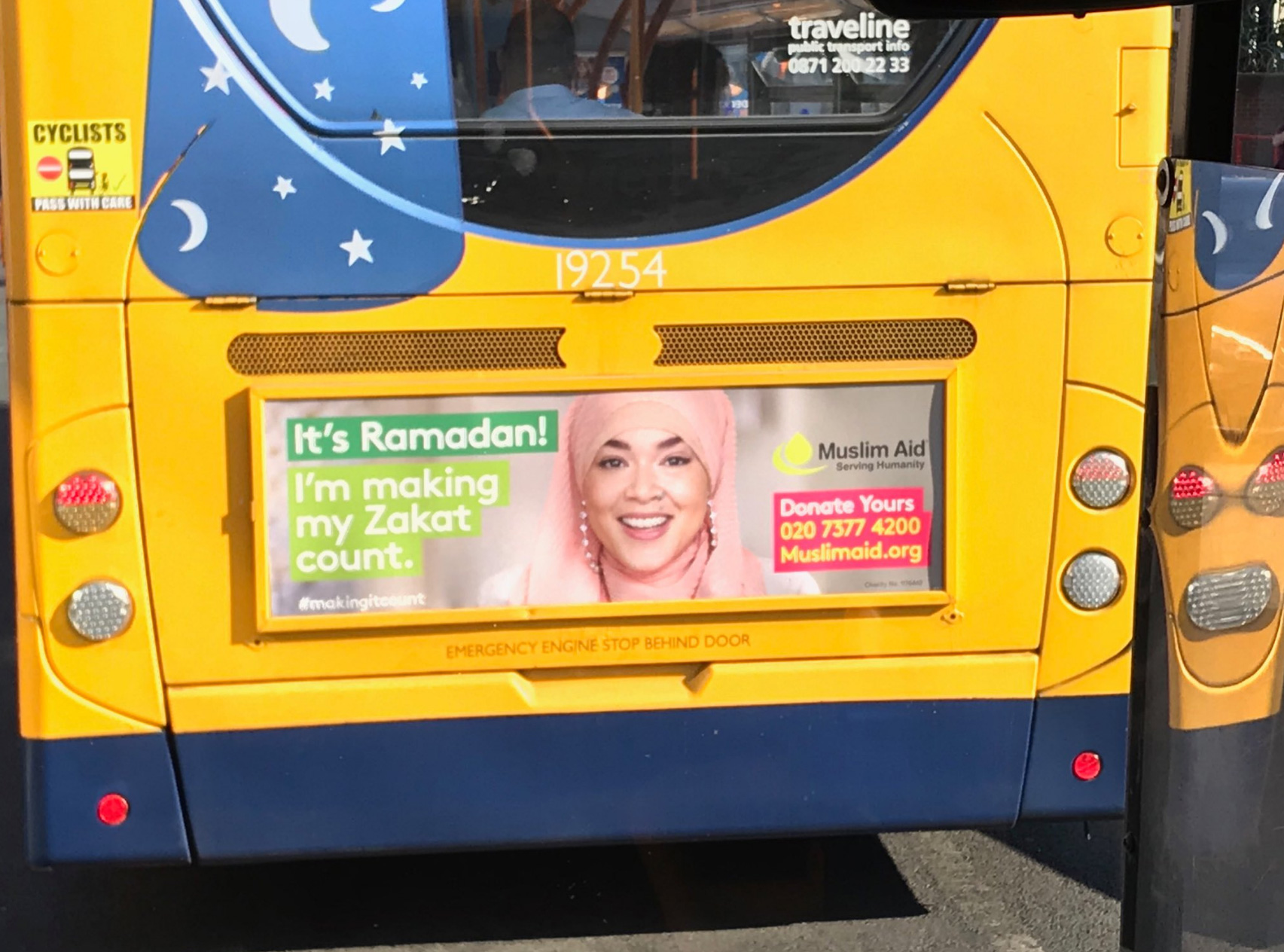 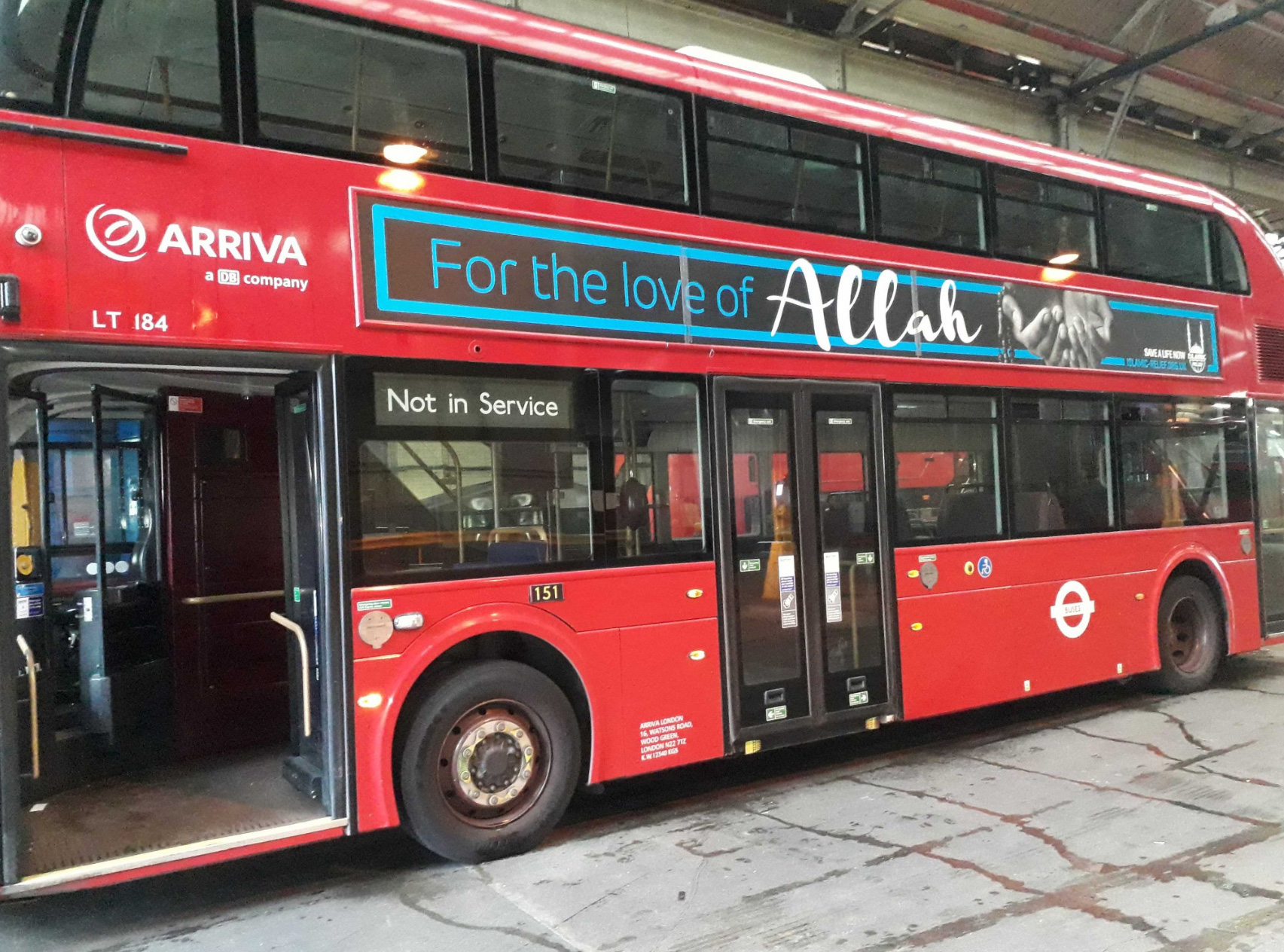