Nasreen Akhter and her husband Mohammed Shabaz Khan were married in London almost 20 years ago according to an Islamic ceremony called nikah, a union not recognised under British matrimonial law.

When Mrs Akhtar filed for divorce, Mr Khan attempted to block the application in a UK court on the basis that they were never legally married.

However, he High Court ruled on Wednesday that the Pakistani couple’s sharia marriage falls under British matrimonial law and should be recognised because the couple, lived as man and wife since 1998.

Commenting on the case, Hazel Wright a partner in the family law team said, “Ms Akhtar and Mr Khan both knew that their sharia marriage was not a legally registered marriage. It became vital for Ms Akhtar that the English divorce court rule in her favour, that the marriage should be recognised as void, and not a non-marriage.

“Otherwise, she would not have any rights to make any financial claims for herself.”

The ruling means it will be easier for women married in Islamic ceremonies to be able to file for divorce and claim half of their husband’s assets. 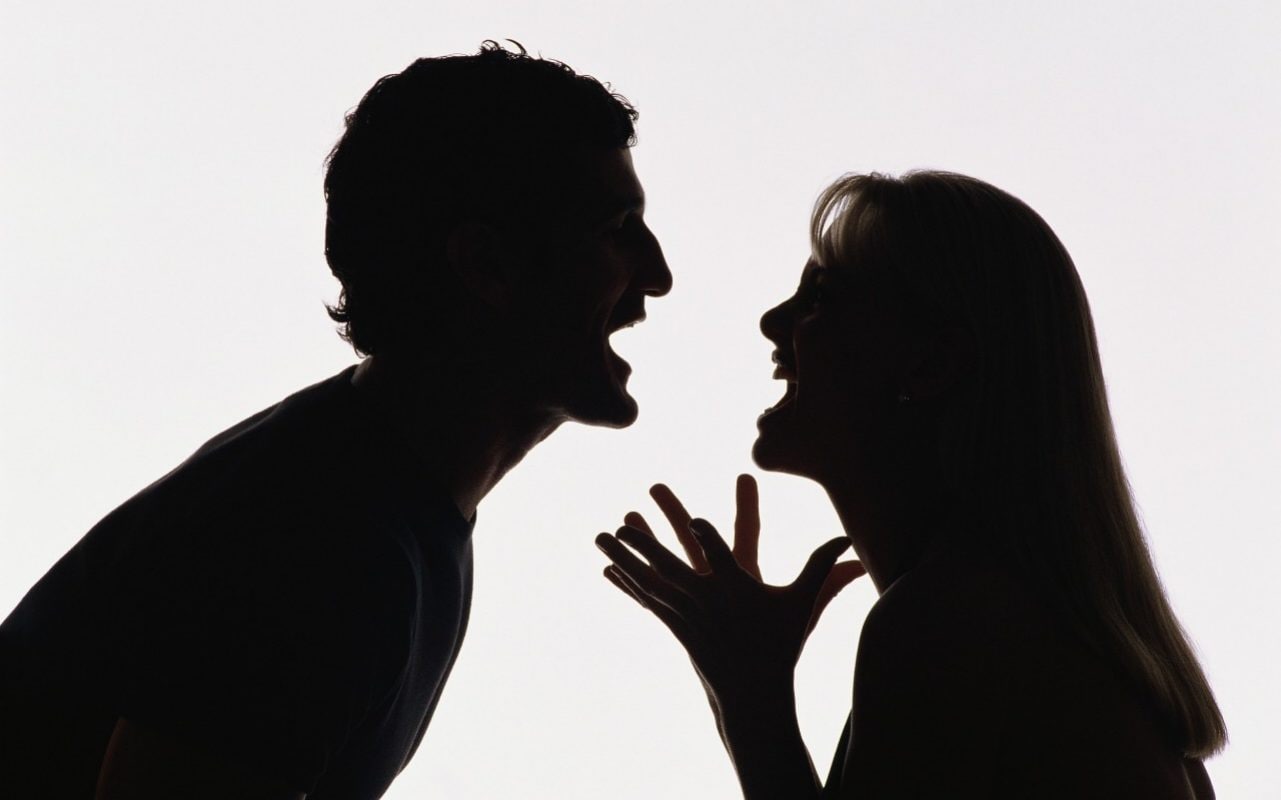