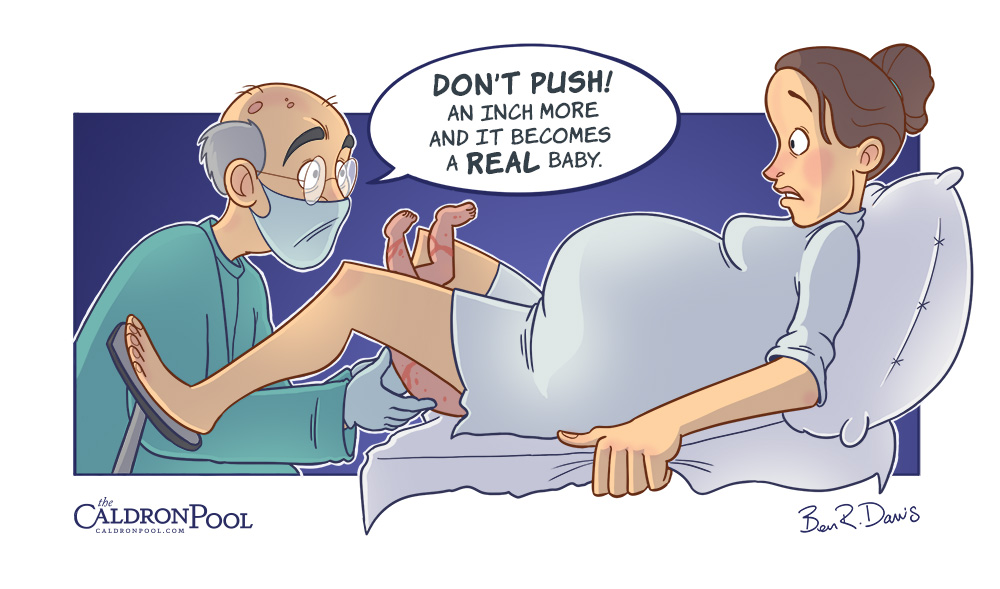 Abortion will now be removed from the criminal code and made a “health issue,” allowing women to abort their babies up to 22 weeks’ gestation.

Abortions after 22 weeks will be allowed with the approval of two doctors.

Safe zones will also be established around abortion clinics to prevent pro-lifers and side-walk counselors from reaching out to women seeking an abortion.

Lyle Shelton from the Australian Conservatives said, this bill “allows for baby girls to be aborted for being girls and for women to be coerced by men to kill their unborn babies.”

BREAKING: Qld Parlt has just passed @jackietrad’s abortion-to-birth bill which allows for baby girls to be aborted for being girls & for women to be coerced by men to kill their unborn babies. It is understood some @LNPQLD MPs votes for this, including @TimNichollsMP. Shame.

Also see: Ben Shapiro destroys the pro-abortion argument: ‘Life does not begin at 14 weeks… It begins at fertilization.’

In 2006 twins Hunter and Darcy Ridley were born at 22 weeks and survived. Two years later their parents published this video documenting the twin’s first months.