Today is Francisco Balagtas’ 230th birthday. How do I know that? It’s all thanks to Google Doodles, “the fun, surprising, and sometimes spontaneous changes that are made to the Google logo to celebrate holidays, anniversaries, and the lives of famous artists, pioneers, and scientists.”

Well, not all holidays are equal, it appears. The Google homepage was looking rather empty this Easter, with not so much as an egg in sight. Really? Now even the Bunny is offensive? It would seem Randy Smith was right in saying:

Evidently, at least according to Google, there was nothing significant about the day between Balagats’ 230th birthday and Anandi Gopal Joshi’s 153rd… 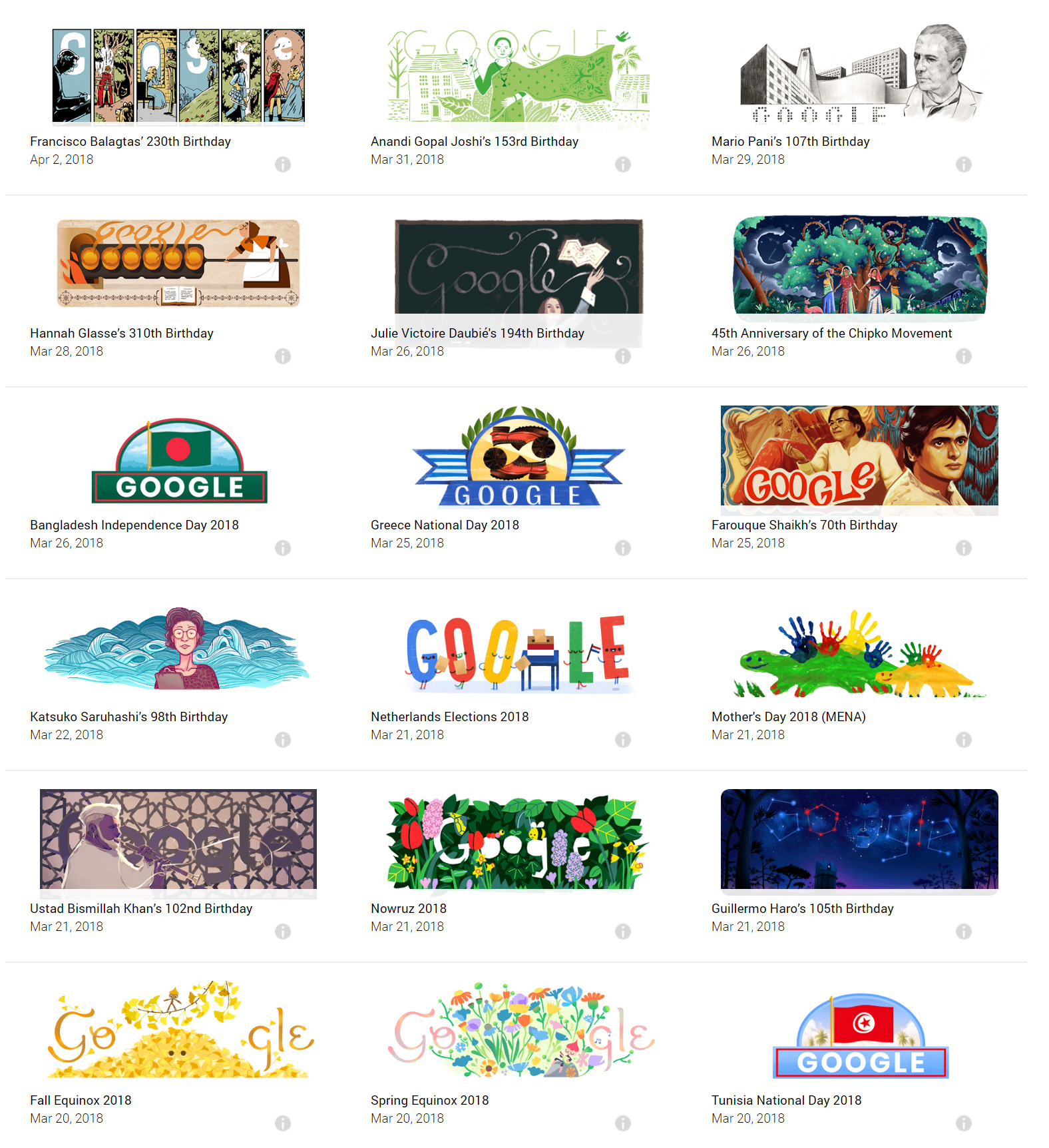 So Google has a doodle for every obscure "woke" person/event imaginable, but nothing for Easter? #EasterSunday pic.twitter.com/izr3MsXmnB

Once again, no @Google doodle for #Easter. They have doodles for every other mediocre occasion (incl the Olympic "fruit games"), but they can't even make an Easter bunny/egg graphic? Their contempt for Christian traditions is clear as day. #GoogleIsGarbage

See, this wouldn't be an issue if Google applied their "no religious policy" all across the board, but they celebrate Ramadan and other religious holidays except for Easter.

Google, you forgot a holiday! Hope everyone is having a #HappyEaster #Easter #EasterSunday #Easter2018 pic.twitter.com/RzG3Y41ZKl