An American couple in their 20s have been killed after riding their bikes through an Islamic-State claimed territory in an attempt to prove “humans are kind.”

Last year Jay Austin and Lauren Geoghegan both quit their jobs to document a yearlong journey around the world. Throughout their travels the couple set out to demonstrate that human beings are inherently good.

“You read the papers and you’re led to believe that the world is a big, scary place,” Mr Austin wrote on his blog. “People, the narrative goes, are not to be trusted. People are bad. People are evil.”

“I don’t buy it. Evil is a make-believe concept we’ve invented to deal with the complexities of fellow humans holding values and beliefs and perspectives different than our own… By and large, humans are kind. Self-interested sometimes, myopic sometimes, but kind. Generous and wonderful and kind.”

According to the New York Times, on day 369, the couple were biking in formation with a group of other tourist on a panoramic stretch of road in southwestern Tajikistan. “It was there, on July 29, that a carload of men who believed to have recorded a video pledging allegiance to the Islamic State spotted them.

“A grainy cellphone clip recorded by a driver shows what happened next: The men’s Daewoo sedan passes the cyclists and then makes a sharp U-turn. It doubles back, and aims directly for the bikers, ramming into them and lurching over their fallen forms. In all, four people were killed,” including Mr Austin and Ms Geoghegan. 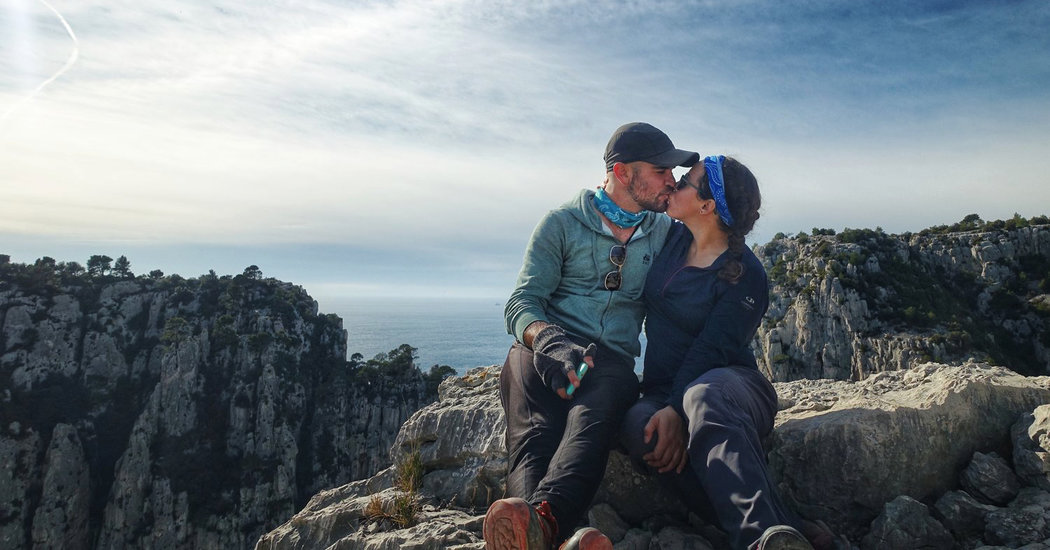 A Dream Ended on a Mountain Road: The Cyclists and the ISIS Militants
Two American cyclists had a vision of the world, or, at least, what it could be. The men who mowed them down in Tajikistan had a starkly different one.
www.nytimes.com
Advertisement