Breitbart has compiled a list of 70 acts of violence and harassment that were essentially condoned by the media. According to Breitbart, these acts were either covered up, ignored, downplayed, or straight-up approved of.

But shouldn’t the media be condemning all violence and intimidation? You’d think so. They certainly would if these acts were carried out on Democrats. But they weren’t. They were carried out by Democrats on those nasty, deplorable, Nazi loving Trump supporters… 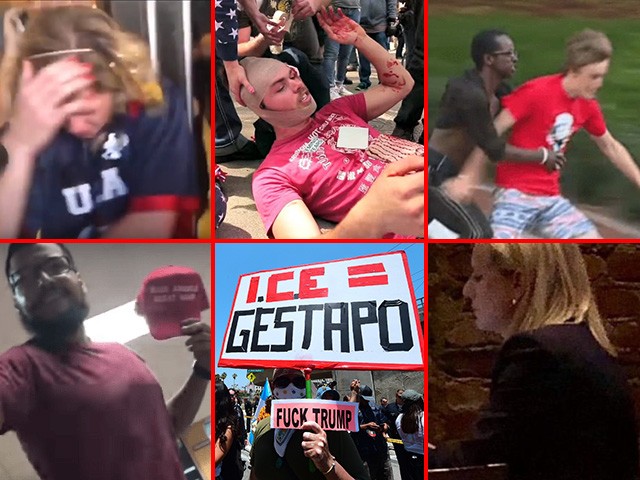 Rap Sheet: ***70*** Acts of Media-Approved Violence and Harassment Against Trump Supporters | Breitbart
It is open season on Trump supporters, and the media is only fomenting, encouraging, excusing, and hoping for more.
www.breitbart.com