Jack Phillips, a Christian baker from Colorado, will be dragged through the courts again, this time for refusing to create a transgender themed cake.

The request for a transgender cake came after the US Supreme Court ruled in Phillips’ favour after he refused to bake a custom wedding cake for a same-sex couple.

What’s next? These militant leftists will keep coming for him now, and it won’t end with Phillips. They’ll move to the next person and then the next until everyone who opposes their political and religious view is run out of business. 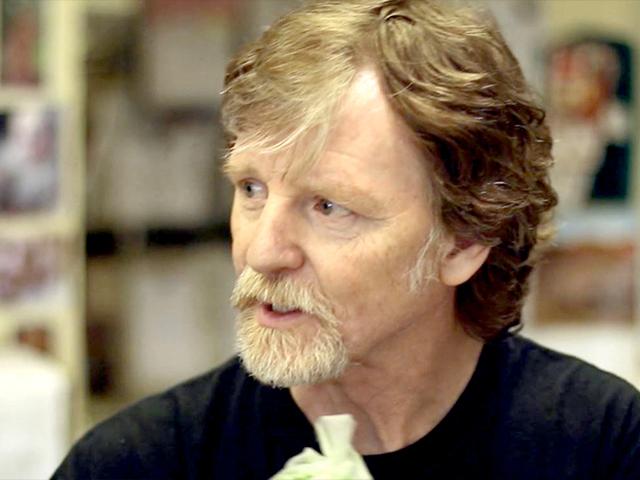 Colorado Defies Supreme Court Ruling, Punishing Christian Baker Jack Phillips Over Transgender Cake
Colorado baker Jack Phillips is being targeted for his faith yet again – this time for refusing to bake a cake to celebrate a gender transition.