An Alberta man has legally changed his gender in order to benefit from the lower car insurance rates offered to women.

The man, identified only as David, said he was pretty angry when he asked his insurer what his costs would be if he were a woman. He was told his annual bill would sink from $4,500 to roughly $3,400. That’s a $1,100 saving!

“I didn’t feel like getting screwed over any more,” David told CBC News. “So I asked them to change my gender on my auto policy.” After the insure inform David that they couldn’t change his gender, he went to a doctor and asked for a letter.

“It was pretty simple,” he said. “I just basically asked for it and told them that I identify as a woman… and he wrote me the letter I wanted.”

According to CBC News, “David shipped the note and other paperwork off to the provincial government. And, a few weeks later, he received a new birth certificate in the mail indicating he was a woman.”

David changed his driver’s licence and insurance policy and now saves about $91 a month. 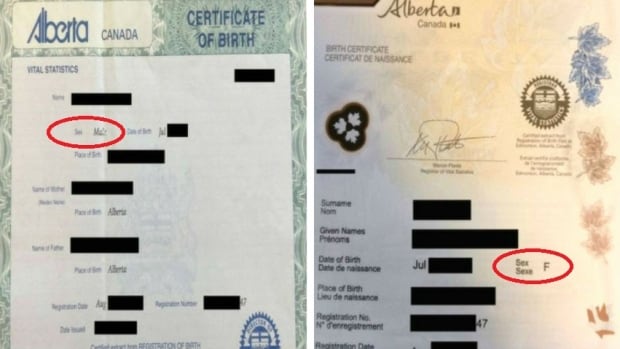 Alberta man changes gender on government IDs for cheaper car insurance | CBC News
He wanted a brand new car — a Chevrolet Cruze with all the trimmings. As a man in his early 20s, he knew his insurance costs would be high. So he became a woman, though only on paper.
www.cbc.ca