“Unreached peoples are unreached for a reason. They’re hard, difficult, and dangerous to reach. All the easy ones are taken.” David Platt

John Allen Chau, a Christian missionary from the United States, was murdered last week as he attempted to bring the Gospel to the people on the remote North Sentinel Island off the coast of India.

The 26-year old knew the risk involved in making contact with the tribespeople. In fact, Chau was shot at a day earlier.

The Daily Mail obtained several journal entries Chau penned detailing the incident: “A little kid shot me with an arrow – directly into my Bible which I was holding,” he wrote. 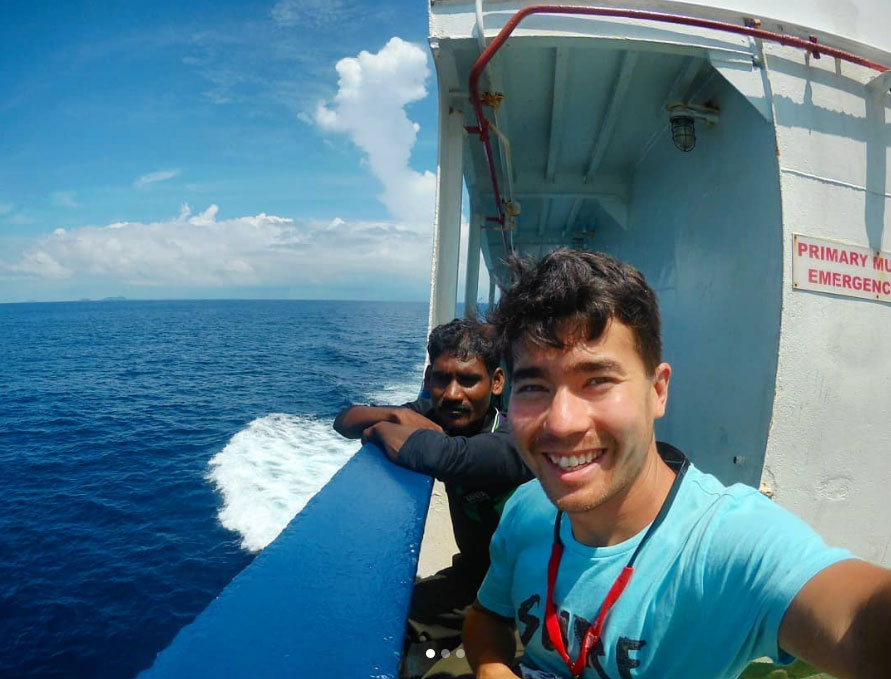 “If you want me to get actually shot or even killed with an arrow then so be it. I think I could be more useful alive though… I don’t want to die! Would it be wiser to leave and let someone else continue? No. I don’t think so. I still could make it back to the US somehow as it almost seems like certain death to stay here.

“God, I don’t want to die. WHO WILL TAKE MY PLACE IF I DO? OH GOD I miss my parents… Why did a little kid have to shoot me today?… Father, forgive him and any of the people on this island who try to kill me…”

The Daily Mail also obtained a letter Chau wrote to his family before his death:

You guys might think I’m crazy in all this but I think it’s worth it to declare Jesus to these people. Please do not be angry at them or at God if I get killed. Rather, please live your lives in obedience to whatever he has called you to and I’ll see you again when you pass through the veil.

This is not a pointless thing – the eternal lives of this tribe is at hand and I can’t wait to see them around the throne of God worshiping in their own language as Revelation 7:9-10 states.

I love you all and I pray none of you love anything in this world more than Jesus Christ.

Following reports of his death, Chau’s family posted a statement on his Instagram account which said, “He loved God, life, helping those in need, and had nothing but love for the Sentinelese people. We forgive those reportedly responsible for his death.”