Google is set to release 53 gender-fluid emojis in an attempt to make the emoji keyboard more universal and gender inclusive.

According to Fast Company, Google will be the first tech company to fill the space between male and female emoji symbols, and “acknowledge gender as something that is fluid rather than binary.”

“It’s like we’re all at the pool and it’s like the water is cold,” Jennifer Daniel, director of Android emojis at Google said. “Some people want to go swimming, but we’ll wait for someone to swim first. We just dove in first.” 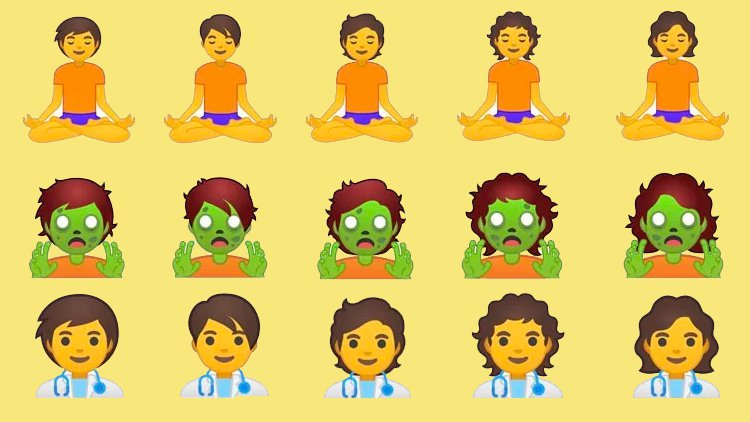 Daniel went on to say, communicating gender in a single image is an impossible task because gender is a construct which lives dynamically on a spectrum, but that’s no excuse for avoiding it altogether.

“I personally don’t believe there is one visual design solution at all, but I do believe to avoid it is the wrong approach here,” she said.

“We can’t avoid race, gender, any other number of things in culture and class,” Daniel added. “You have to stare it in the face in order to understand it. That’s what we’re trying to do–to [find] the signifiers that make something feel either male or female, or both male and female.”

According to the Daily Mail, Frank Furedi, emeritus professor of sociology at the University of Kent called Google’s move the latest example of the political correct campaign against men. “Delegitimating maleness is now a central feature of woke corporate culture. According to this ethos you can never be too gender-neutral.”

Google will be launching the new emojis as part of a beta release for Pixel smartphones this week. The gender-ambiguous emojis will be added to other Google devices with the Android Q update set to be released later in the year.