Big companies are ramping up their LGBTQ themed advertising, with Apple and Google joining Medibank and many others, to celebrate what’s proved to be one of the most divisive topics in recent years.

A video posted by Apple’s official Twitter account, titled First Dance, features two men kissing and rubbing noses as they embrace in dance at what appears to be their wedding reception. The 15 second clip is backed by a line from a song, which simply states, “They can never, ever tear us apart.” 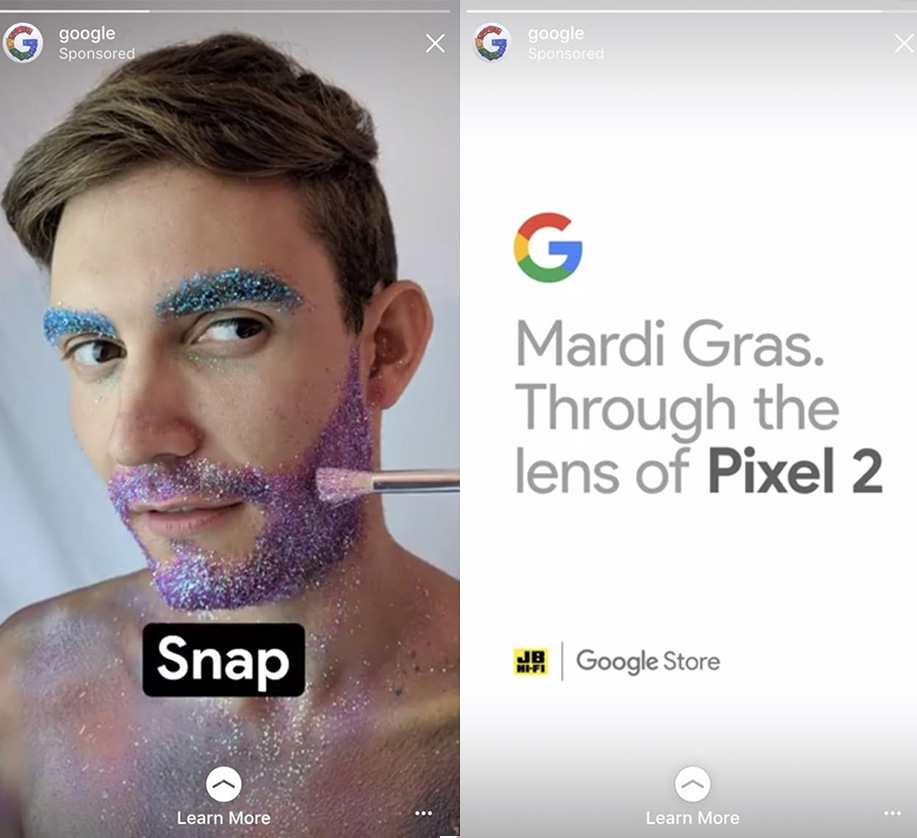 Google has also joined in, placing a sponsored advertisement on Instagram this morning promoting the Sydney Gay and Lesbian Mardi Gras. Numerous people have responded to the marketing stunts, reminding the tech giants that the nation is currently divided on the issue and such advertisements are more likely to push existing customers away, rather than attract new ones.

So, what’s behind the current trend in LGBTQ themed advertising? The 2016 Australian census counted 46,800 same-sex couples in Australia. Are Apple and Google really fighting for a market that essentially makes up 0.4% of the population? And that is, at the risk of losing 4.8 million potential customers who voted in favour of retaining the natural and traditional definition of marriage? Or is there another ideology at play? Cultural Marxism, perhaps?